Bath’s annual Christmas Market is about to come to a successful end. Today – Sunday, December 15th- is the last day of trading. Around 155 chalets scattered around the Abbey and in Bath Street enjoyed […]

People can enjoy seasonal tales of magic, mystery and humour at one of Bath & North East Somerset Council’s libraries in December. Midsomer Norton Library will be hosting a story event on Tuesday 10 December, […]

Well l have no idea what the weather forecast is for the rest of Bath but l do know it’s going to snow in Bath Street on Thursday, November 28th – the first night of […]

A rather forgotten period in Bath‘s illustrious past is getting a shop-front showing in a new business that has just opened in the city. Ora et Labora – which means pray and work – not […] 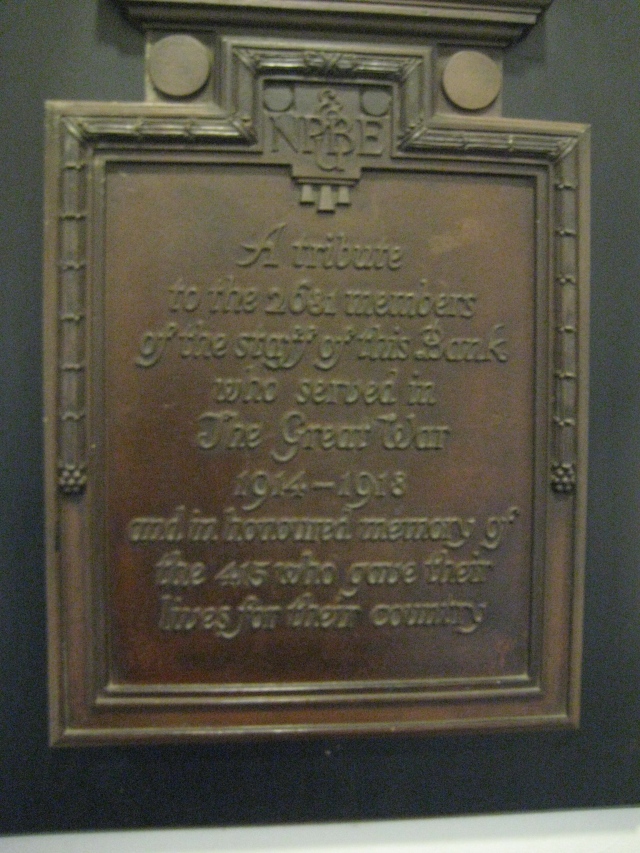 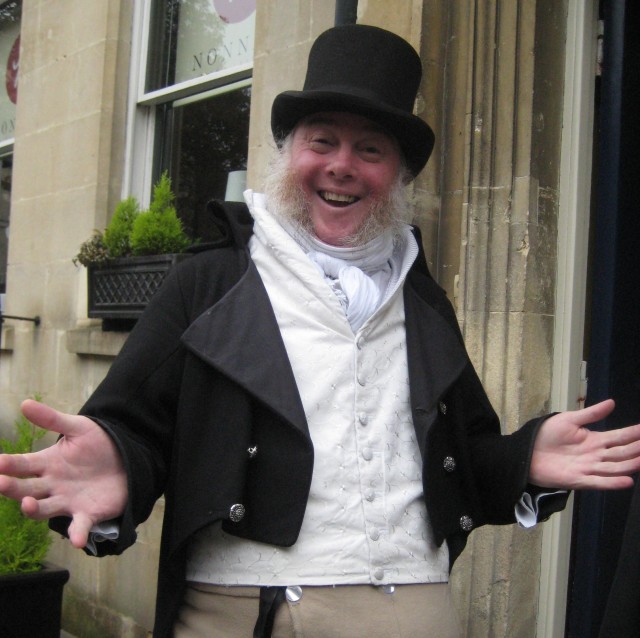 What’s half a century in a World Heritage city that’s been chalking up notable dates for two thousand years? Well if it’s your 50th birthday and you spend most of every recent year dressed as […] 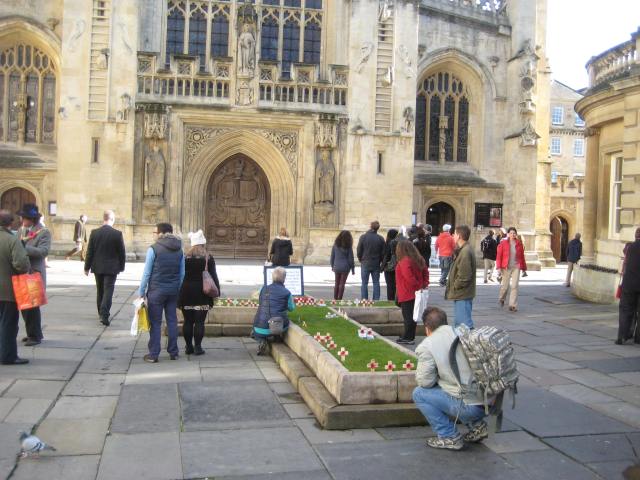 Much of the city centre will be closed off for the morning’s Remembrance Day parade in which the Mayor – the 786th First Citizen of the city – will be taking part. It will start […]

If two days of solid rain wasn’t enough – the sight of some of Bath‘s floral display holders, now bare of flower baskets, was enough of a reminder that we are tumbling through a so-far […]

I have been talking about an official handbook published in 1923 which features up to date information on all the excavations that had taken place since 1878 around the original Roman baths complex.

You can find the article – under History and Heritage – and called “Bath Uncovered.’ 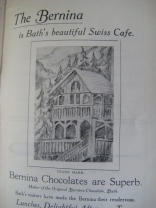 I spend some time discussing the Bath businesses who took out advertising space in the catalogue – including one for The Bernina – which was ‘Bath’s beautiful Swiss cafe’ which even made its own chocolates!

My thanks to Dan Brown from Bath In Time for telling me he has several images of the business which was still in existence in Old Bond Street in 1966 when one of the photographs was taken. You can link to his site here bathintime.co.uk/search/keyword…