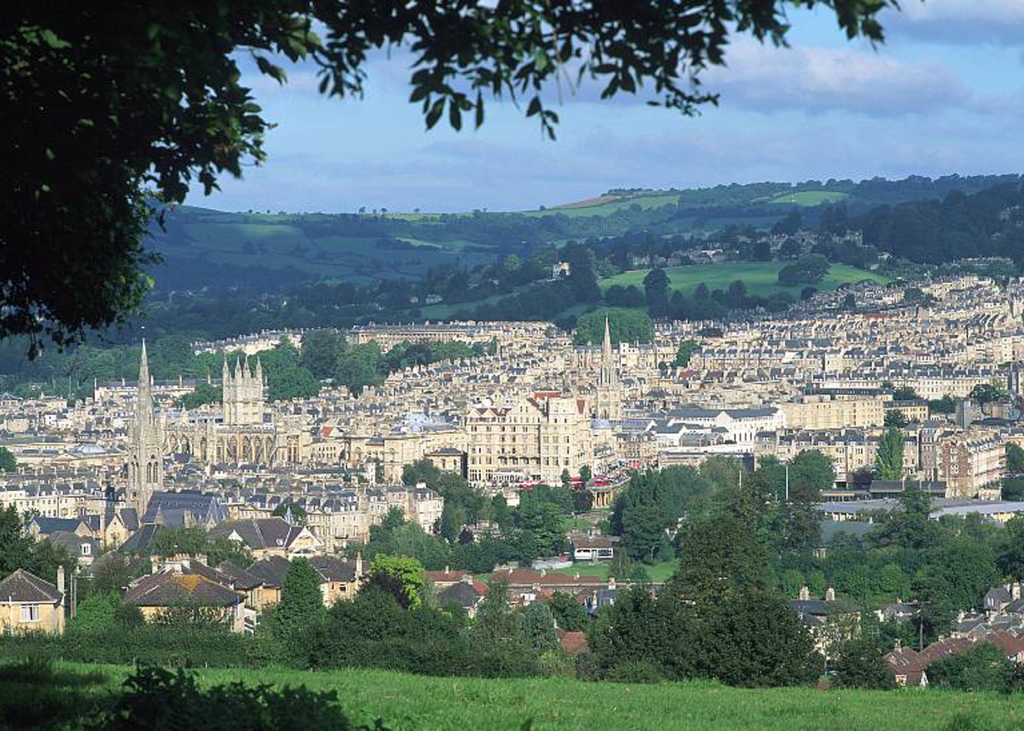 Latest figures for children’s performance in schools across Bath and North East Somerset are highlighting improvements above national averages for all key stages.

The provisional figures show that pupils in their final year of primary school achieving expected standards has risen to 68%, compared to a national average of 65%. Children at the end of their Reception year are achieving good levels of development, with 74% meeting the benchmark against 72% nationally.

The success story for Bath and North East Somerset continues with increases in the proportion of pupils achieving grade 4 in English and mathematics at GCSE, as well as the average ‘A’ level grade rising to above national figures.

Councillor Kevin Guy, cabinet member for Children’s Services, said: “The continued improvement shown in these latest figures is testament to the hard work of pupils and the dedication of their teachers with the more challenging curriculum that has been introduced in recent years. We would like to congratulate all of the pupils in Bath and North East Somerset on their strong achievements and thank the teachers for their continued hard work.”