I cannot say today’s  National Clean Air Day had much effect on the usual London Road queues into the centre of Bath. 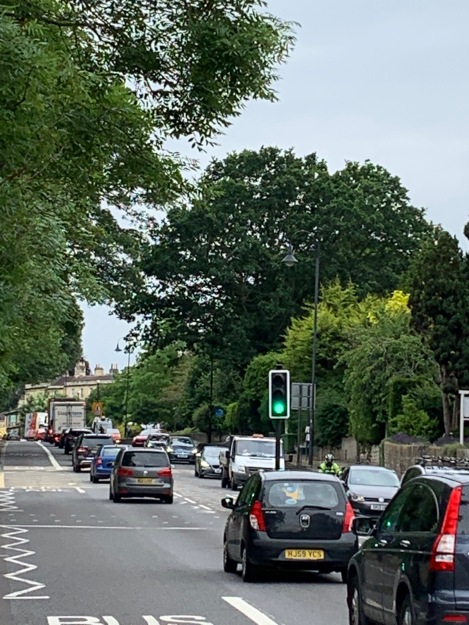 We were supposed to make an effort to find an alternative way into work – like bus, bicycle or simply walking – to show our concern for the environment. 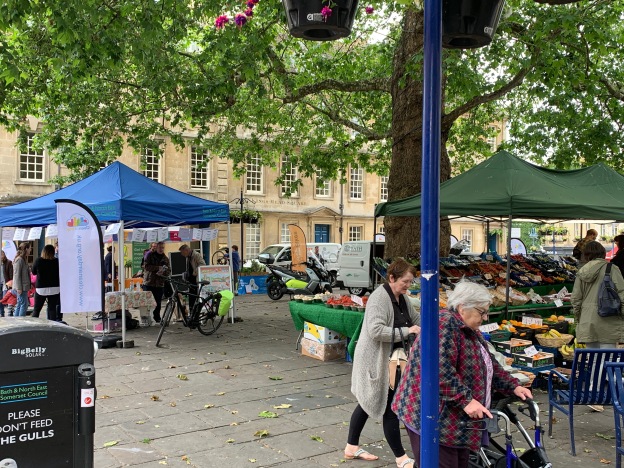 Concerned residents weren’t exactly flocking to the local authority’s comprehensive – if budget conscious –  pop-up event in Kingsmead Square either. Set up in a space behind the ever-familiar fruit and veg stall. 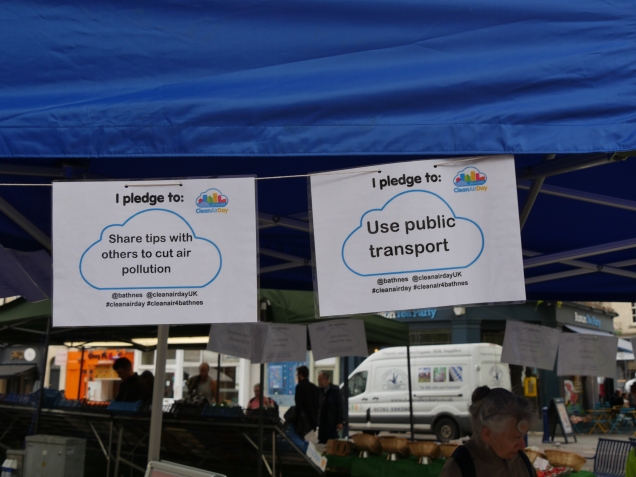 Earnest and sincere individuals were there a plenty – pointing out such things as the value of a bike, car sharing and directing people towards a display of a battery-powered motor-bike, bicycles and even a lorry. 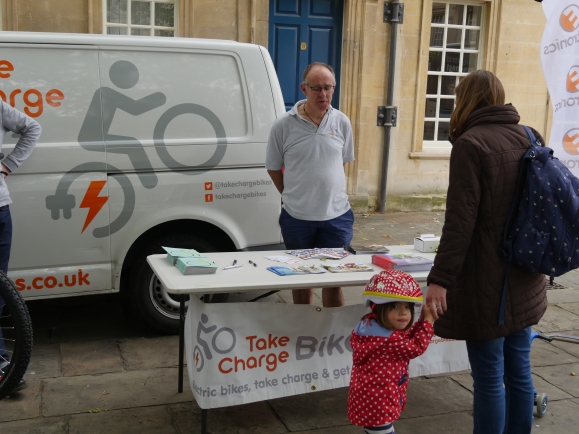 It’s going to take – God forbid – another war in the Gulf and petrol at £20 a litre – to make most of us sit up and listen but Dan Griffin is so convinced that battery-powered vehicles have a future that next year – 2020 – he is organising EVXpo Live, an exciting electric vehicle and transport event at the Royal Crescent from May 29th to the 3lst. Today’s display of a  battery-powered truck – manufactured by Tevva Motors – is a good example – he thinks – of what is to come.

Find out more via www.evxpo.live