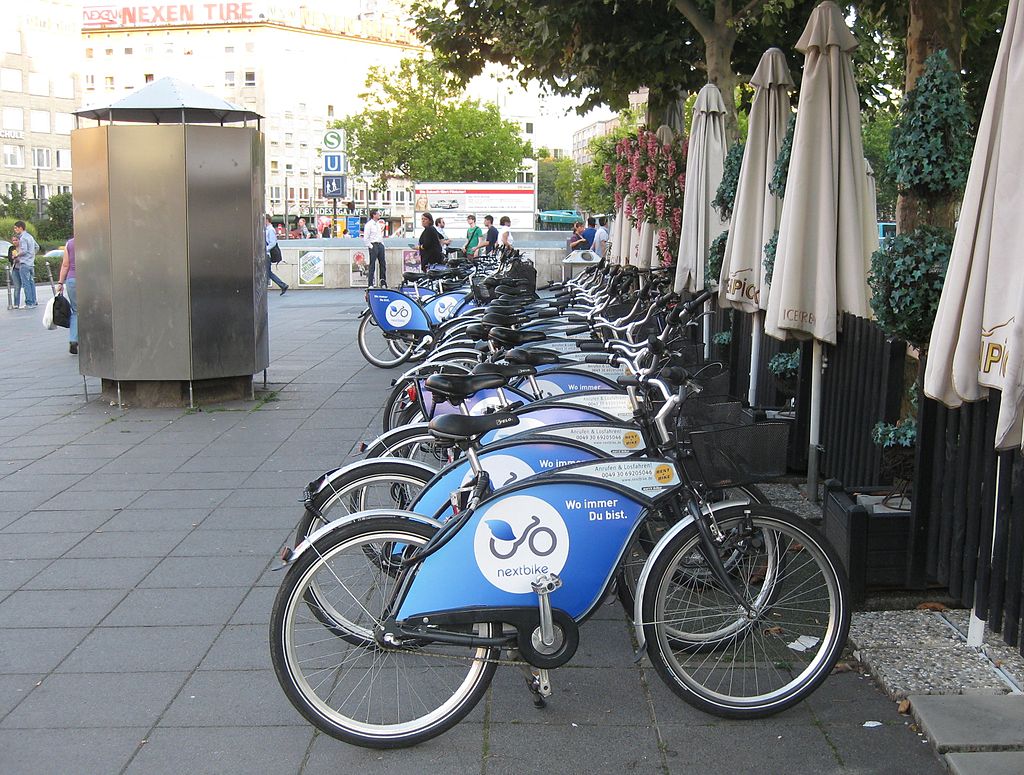 Yet another city bike scheme is announced for Bath. This time residents and visitors  will be able to hire electric bikes to get around this summer.

The electric bikes, designed to cut congestion and give everyone the opportunity to get around the city on two wheels, will replace the nextbike public bike hire system.

Councillor Mark Shelford, cabinet member for Transport and Environment, said: “Our successful partnership with nextbike has helped to change attitudes to cycling. When nextbike first came to Bath, it replaced a very inefficient system and rapidly became a popular means of getting around the city. However, as technology has improved so has the demand for a simple, easy to use alternative. As a result I’m delighted that electric bike hire will be coming to the city this summer.”

The nextbike scheme was launched in June 2014, funded for two years under the Local Sustainable Transport Fund from DfT, and continued with no subsidy for a further three years. The bikes have been hired over 34,000 times with almost 4,000 customers registered in Bath alone. The sustainable transport solution also proved popular with tourists wanting to explore the World Heritage city.

The existing nextbike stations will cease operation on Friday 8 February and over the coming weeks the 100 bikes and 15 stations will be removed.

The council will decide in conjunction with the new supplier where to position the new electric bikes. However, it is anticipated some of the existing stations will be refurbished and reopened under the new scheme.