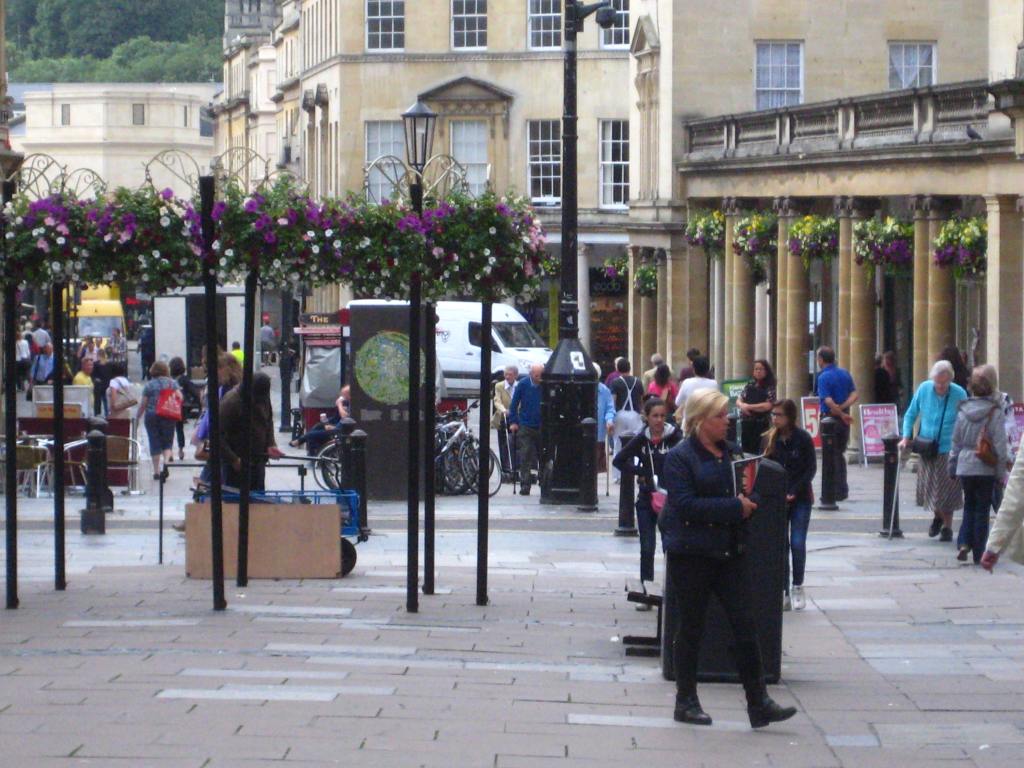 A pilot project to explore the potential for community-led regeneration of the High Street is going to be undertaken in the B&NES area.

It’s part of a decision by the West of England Combined Authority (WECA) to invest up to £10 million pounds in boosting our region’s main shopping streets.

They agreed that WECA will initially fund three pilot projects, one in Bath and North East Somerset, one in Bristol and one in South Gloucestershire. The location of the pilot projects is yet to be agreed, but they will look at the potential for community-led high street regeneration.

Mayor Tim Bowles said: “It’s been a tough time for our high streets as online shopping becomes increasingly popular; our new Love our High Street project will explore how we can secure funding, expertise and support to revive our town centres.

A more detailed proposal will be brought to the WECA committee on 30 November.