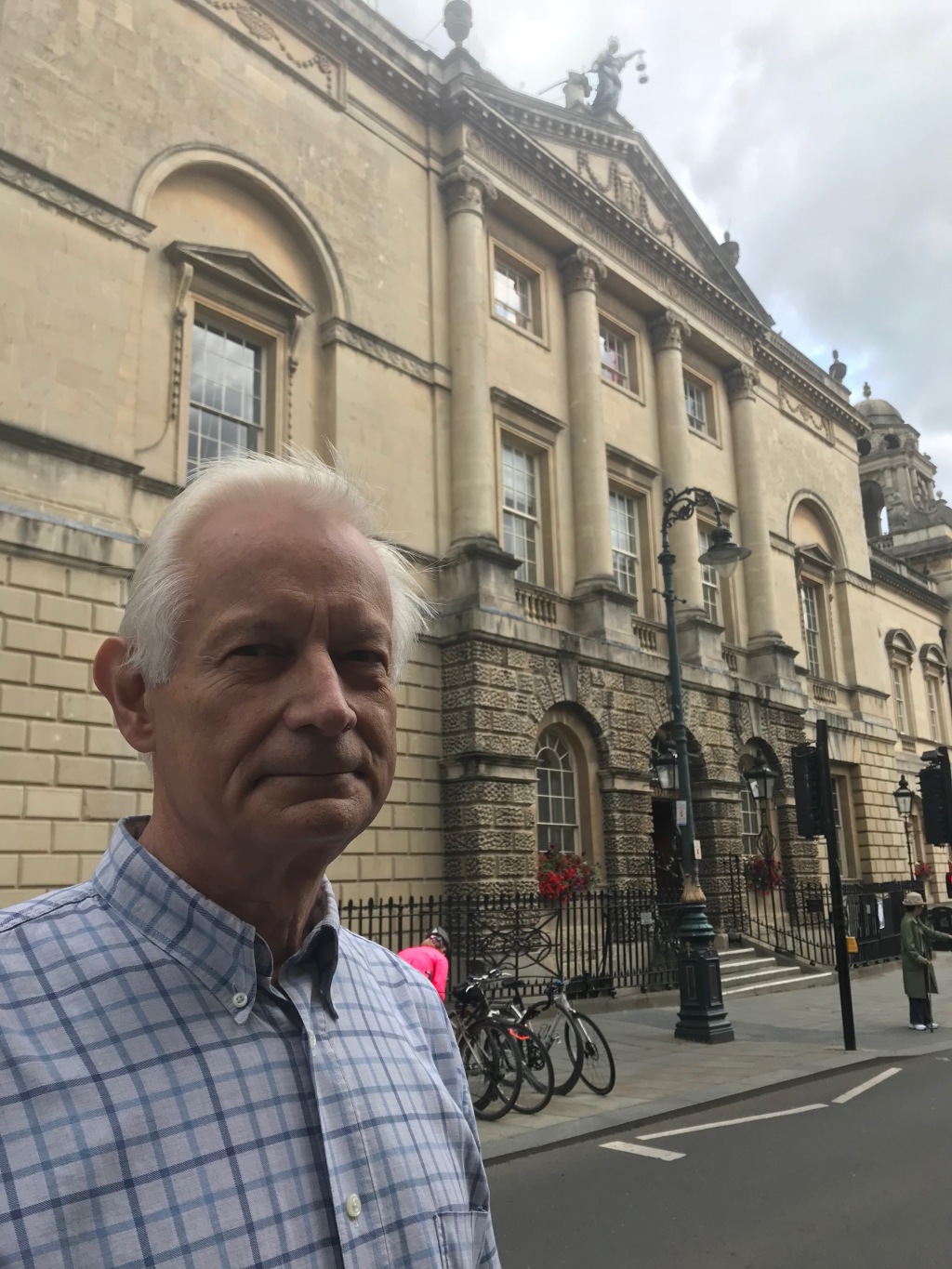 The local group who say they want to kick national party politics out of the Bath’s Guildhall say they have already had 25 people come forward who want to stand as candidates in next May’s local elections.

Stephen Taylor from the Bath and North East Somerset Independent Group – known as BIG – says there will be 37 wards up for grabs next year and he hopes to put BIG people in every one of them.

I asked him to explain what BIG was and what was behind it.