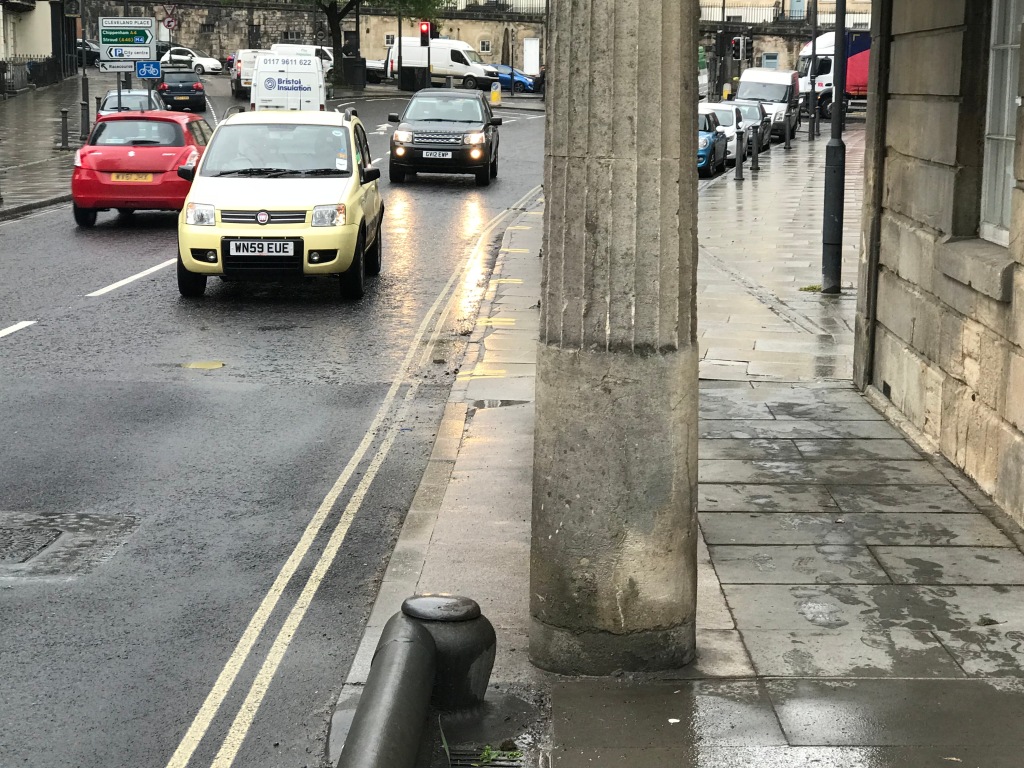 Following expensive repairs to one of the Cleveland Bridge lodges – and much traffic disruption while restoration work was carried out – local councillor Richard Samuel is asking for some extra protection for the historic structures which – he says – remain at high risk. 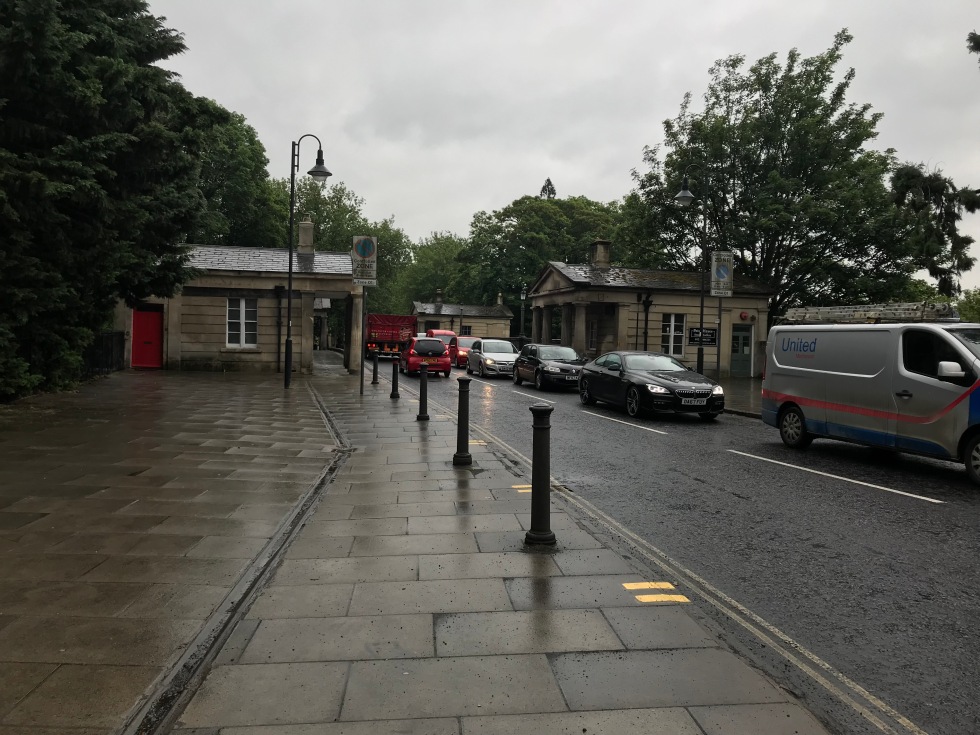 Cllr Samuel – who represents Walcot ward – said the initial damage was caused by the impact of a vehicle and thinks there is nothing in place to stop it happening again.

Before his views on that subject – l asked him for his reaction to reports that all but one of those expensive planters at the top end of the London Road are now likely to stay.

The one going will probably be the one at the Snow Hill junction.  The others will be moved slightly so there is no obstruction of a sight line for motorists joining the London Road from a side street.

Here’s the interview – starting with his reaction to the planters probably staying.

I have asked B&NES if they would care to comment on Cllr Samuel’s concerns.