Transition Larkhall are the first city pressure group to announce an open meeting following the ‘Bath Briefing’ arranged by the city’s MP Wera Hobhouse last week. Representatives from many local organisations and transport facilitators came together at the BRSLI to discuss transport and pollution.

The open meeting is being held this coming Saturday, March 3rd at the New Oriel Hall between 9.30 am and 2pm. Wera Hobhouse – and others – will be speaking. She is keen to hear from other city groups who want to plan a meeting to discuss this topic and would be willing to attend. Organisers are asked to contact her office.

Meanwhile, a couple of representatives of city organisations who were present at the ‘Bath Briefing’ last week have offered their own summary of events.

The first comes from Robin Kerr who is Chairman of the Federation of Bath Residents’ Associations.

“The aims were, firstly, to discover and provide data which would show us the need for transport now and in the future; and hence inform Bath’s Transport Policy for the next 30 to 40 years. Secondly, it was to learn about the pollution we experience daily here, as, in large parts of Bath, it is illegally and dangerously high.

Well, Dine Romero [LibDem Group Leader], on behalf of Jon Poole [Council Officer – unable to attend], certainly told us about the pollution, but what Wera added is that the recent High Court judgement requires us to come up with a solution by 2021! – and that’s tough. What’s important though is that we continue measuring and publishing the data.

The two universities told us how great they are, but not much about their transport problems. However, you only have to stand at the bottom of Bathwick Hill on a term-time morning to see the queues and recognize how crazy the current arrangement is. The RUH has similar problems but did not brief us: and one questioner mentioned the school run, and ways of mitigating its effects on traffic.

David James [CE of Bath Tourism Plus] actually addressed some transport and pollution problems, calling for many day visitors to be replaced by those who stay, as they spend more and cause less pollution. He asked for more train travel, more Park & Ride sites (P&Rs) and more pedestrianisation. 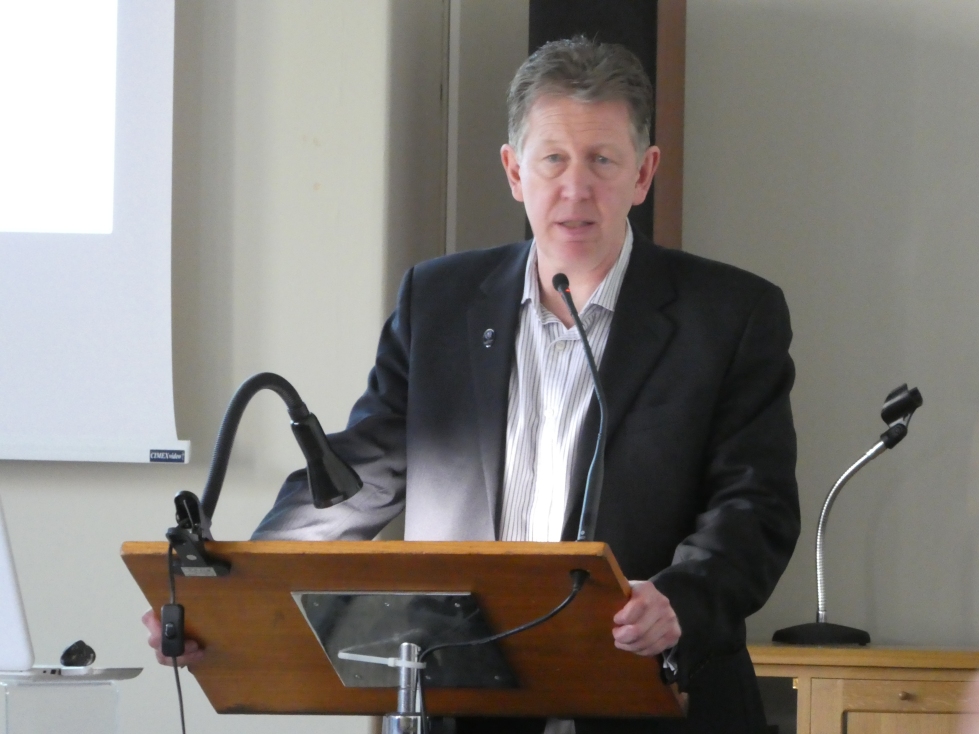 Dine Romero also told us about housing and jobs. She and others said we need more housing in Bath, and this has (a) to be affordable (ie really affordable) and (b) not to have its total undermined by Airbnb, party houses, holiday lets, etc; but also we need places to put the jobs which she predicts.

Ian Plain of the Small Business Sector gave us some really interesting facts: the need for less commuting, cheaper housing, better use of the P&Rs, and better freight distribution; but, importantly, what he didn’t ask for was more parking or more cars, and this is significant.

Harry Tedstone [Bath Independent Group] extolled the importance of the independent sector. He recommended better us of the P&Rs, but queried the logic of allowing the building of hotels in central Bath without any parking. He wanted a new ‘movement’ to embrace other transport modes.

First Bus told us about their new ticketing systems, aiming towards non- cash payments overall which cut costs and speed up services (80% of passengers already pay this way). They have had over 7% growth for the last three years, the P&R buses representing 22% of their services in Bath. To help reduce pollution they are renewing or converting one third of their fleet to the latest Euro VI standard (presently only 10%). What they would recommend are more: bus lanes, bus gates, traffic lights and bus-only roads. 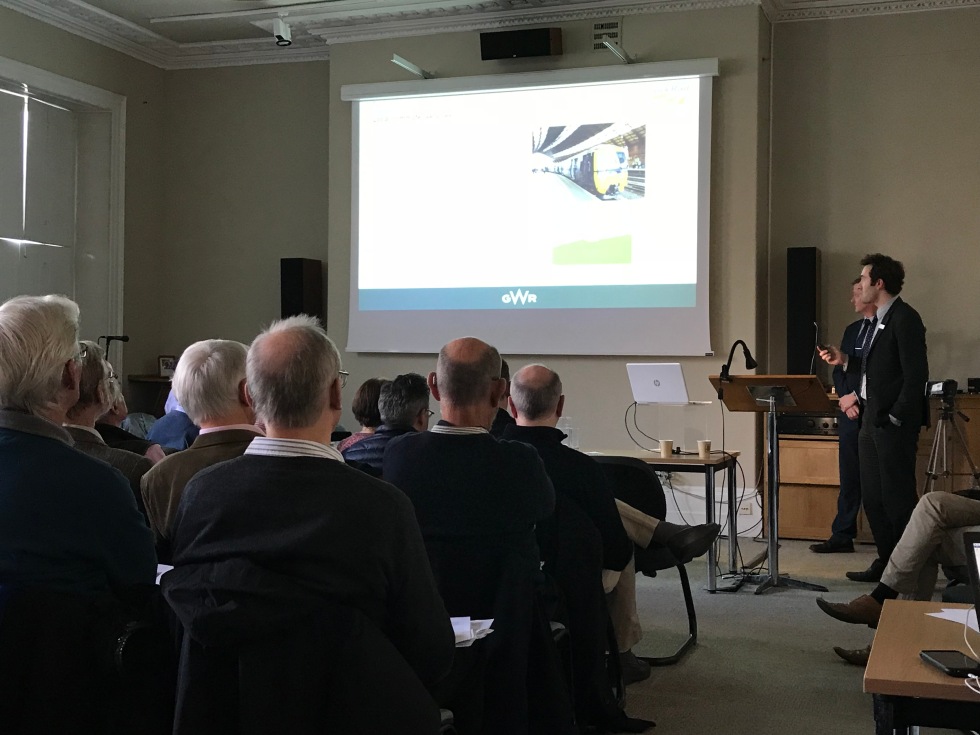 Great Western and Network Rail gave some interesting statistics about the efficiency and lower pollution of rail travel: and the huge investment taking place, with associated increases in trains and seats available.

Lastly, let’s not forget that there is one person who is responsible for implementing much of this, and for coordinating the rest; and that is Cllr Mark Shelford, B&NES Cabinet Member for Transport.”

The second briefing note comes from Ian Bell who is Executive Director of Bath Chamber of Commerce and the Initiative in B&NES.

1. Modern office space: The number one brake on development, preventing existing businesses from developing and growing, making the centre of Bath unattractive to inward investors and giving some companies no option other than to move out of the city to the likes of Bristol and Swindon.

We would like to see a priority given to commercial workspace on available sites close to the rail and bus stations in preference to residential or hotel developments.

2. Transport: A close second priority is the need to make it easier for people to get into and out of Bath in a manner and at a cost that suits them. That might mean improving still further bus and rail services. But it will certainly mean providing facilities for the motor car. We are keen to see a Park and Ride to the East, expansion of existing Park and Rides, and longer opening and operating times.

Members are supportive of the Bath Quays North development, provided it brings the much needed modern offices, but they are concerned about the net loss of city centre car parking. Our first choice would be to see an increase in the planned number of parking spaces on the site, in a SouthGate style underground multi-storey. However, we think more spaces could also be created at Charlotte Street and possibly a second tier over Kingsmead Square.

3. Housing: The rules of demand and supply have driven up house prices to a level which makes it impossible for most people to afford to live and work in Bath. This means a greater number are forced to commute, with the predictable consequences. Consequently, we think more imagination needs to be applied to the question. This may mean re-visiting the Green Belt, possibly swapping land that is now within it for land that is presently outside it. The rules relating to affordable housing may need to be changed so that instead of a blanket percentage being applied to all sites, a standard fee could be

applied in order to create an amount of money which could be used to build much needed social accommodation.

4. Skills: We are keen to see a rise in the average skill level of the local workforce. In the past, we have worked with our two Universities in order to increase the number of students who stay to live and work in the district after they have finished their studies. We are currently looking at ways in which local businesses can find out more about the available skills and simplify their lines of communication into the Universities. At the same time, we are encouraging companies to be more pro-active in promoting suitable graduate employment opportunities.

We are equally keen to work with Bath College in order to promote vocational education and training, especially the full range of apprenticeships. One of the issues here is that there appears to be something of a stigma attached to non-University education by schools and parents.”