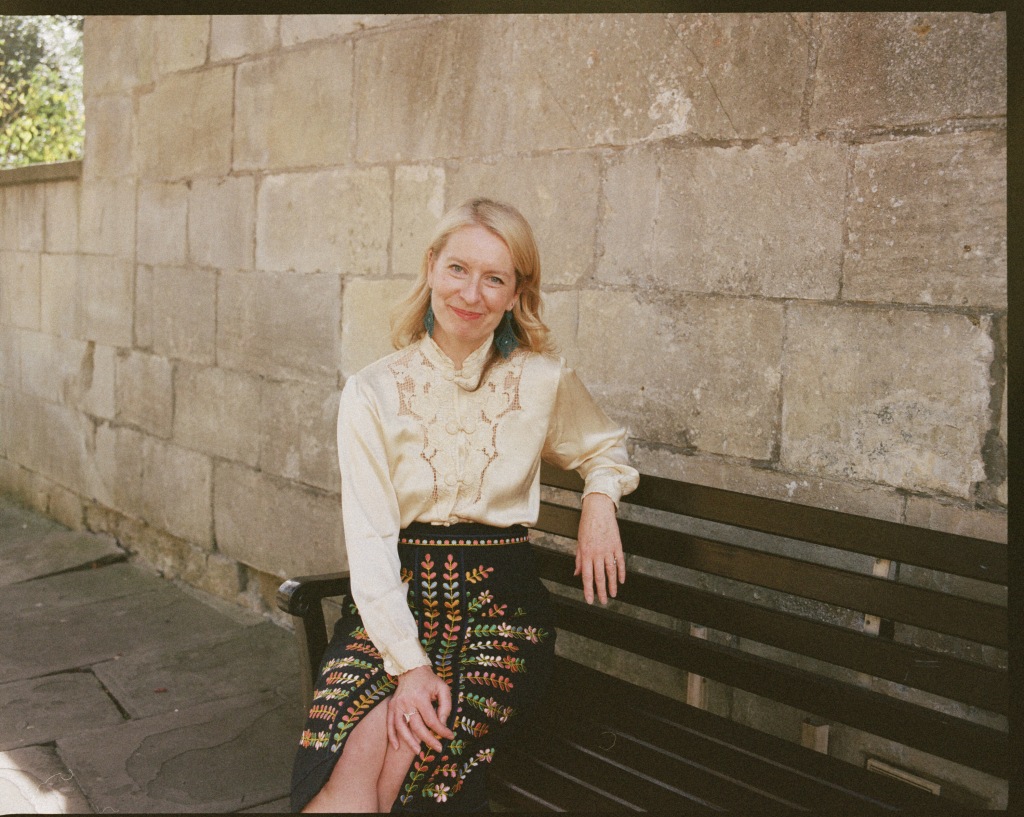 Each year, the Fashion Museum invites a top name from the fashion industry to select an outfit that encapsulates the prevailing mood of fashion, represents the past year and captures the imagination. The outfit then goes on display at the museum and becomes part of its world-class collection.

Sarah said: “I am thrilled to be asked to be part of Dress of the Year at the Fashion Museum. 2017 has been an extraordinary year – how to decide?”

Rosemary Harden, Fashion Museum Manager, said: “We were delighted when Sarah said ‘yes’ to choosing Dress of the Year 2017 for the Fashion Museum. Under Sarah’s editorship, Red has become a leading UK magazine and brand – exciting, stylish, and connecting beautifully with women today. Everyone here at the Fashion Museum in Bath is so excited to see what Sarah’s selection will be.”

Former Editor-in-Chief of ELLE magazine, Sarah worked at Harper’s Bazaar for nearly a decade on both sides of The Atlantic. She was appointed to the Editor-in-Chief role at Red magazine in 2013. 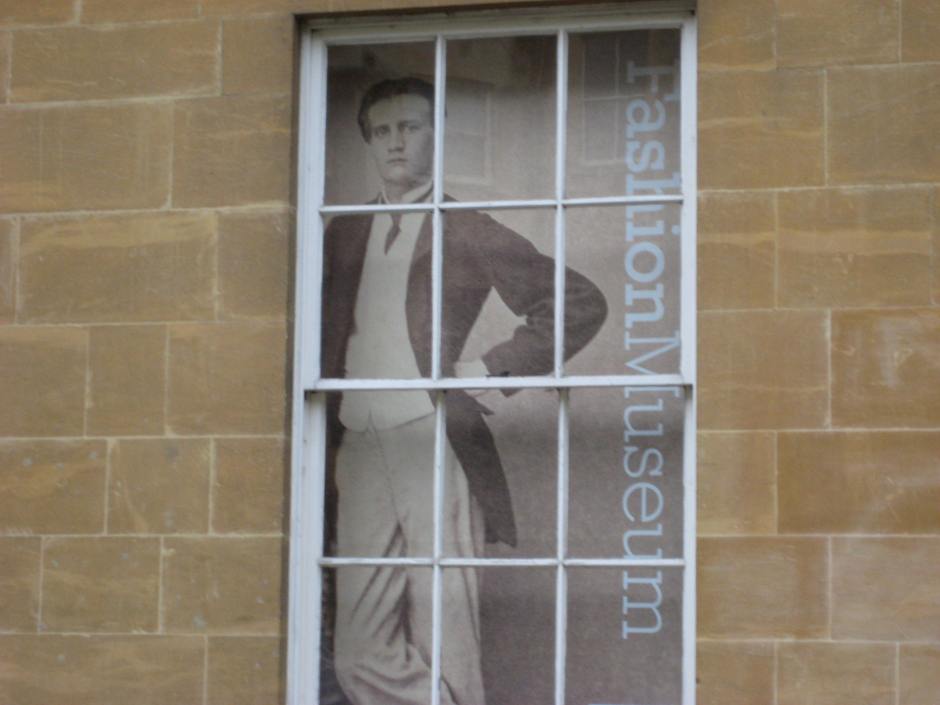 The Dress of the Year 2017 will be announced and go on display at the Fashion Museum on 1 December 2017. It will become the final exhibit in the museum’s headline exhibition, A History of Fashion in 100 Objects.