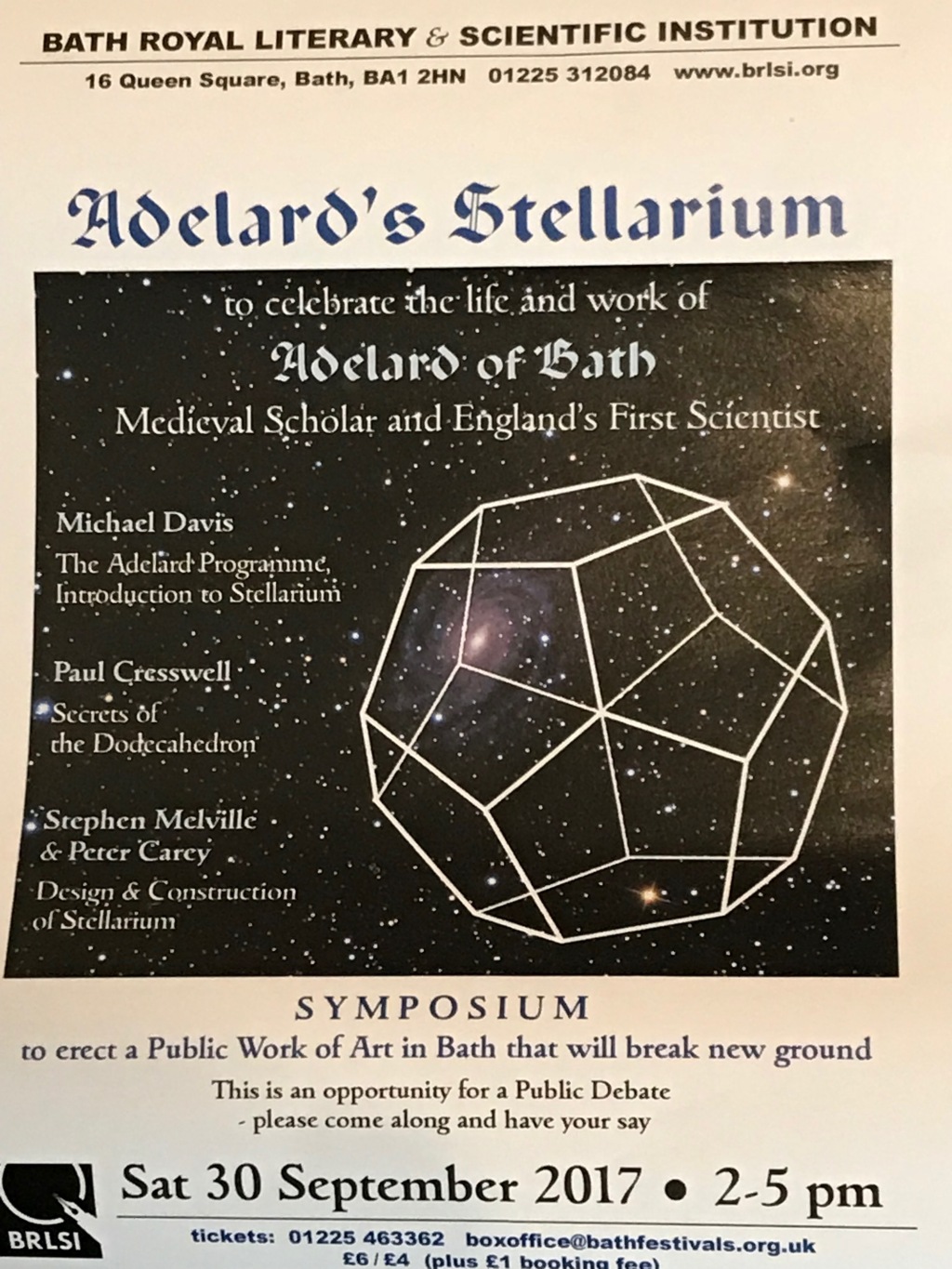 Compared to other cities l think it fair to say Bath doesn’t have much in the way of figurative public sculpture. While, what is does have isn’t exactly in the public realm.

If you are a visitor, you have to pay to go see the likes of Prince Bladud and his pig in Parade Gardens or a diminutive Mozart – while the former Empress of India, Queen Victoria, has been placed half way up the exterior wall of the Victoria Art Gallery.

Not before time, moves are afoot to honour another Bath celebrity. No – it’s not a life-size figure of Beau Nash or Jane Austen. While l know Chaucer’s Wife of Bath should get a plinth to stand on – it’s not her either.

I am talking Adelard of Bath – a medieval scholar and England’s first scientist – who is the subject of a conference this coming week-end (Saturday, September 30th from 2 until 5pm) at the Bath Royal Literary and Scientific Institution in Queen Square. 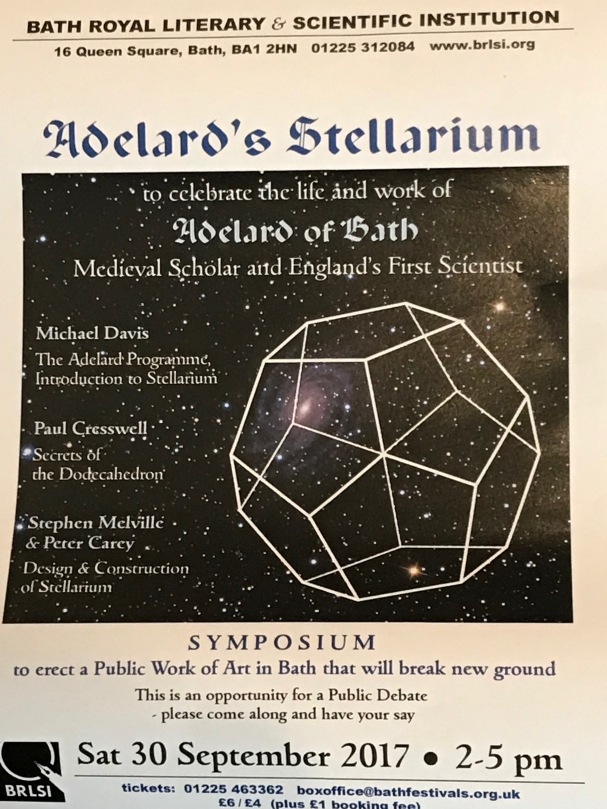 You can buy tickets through Bath Box Office – and l think there might also be some left to buy at the door. 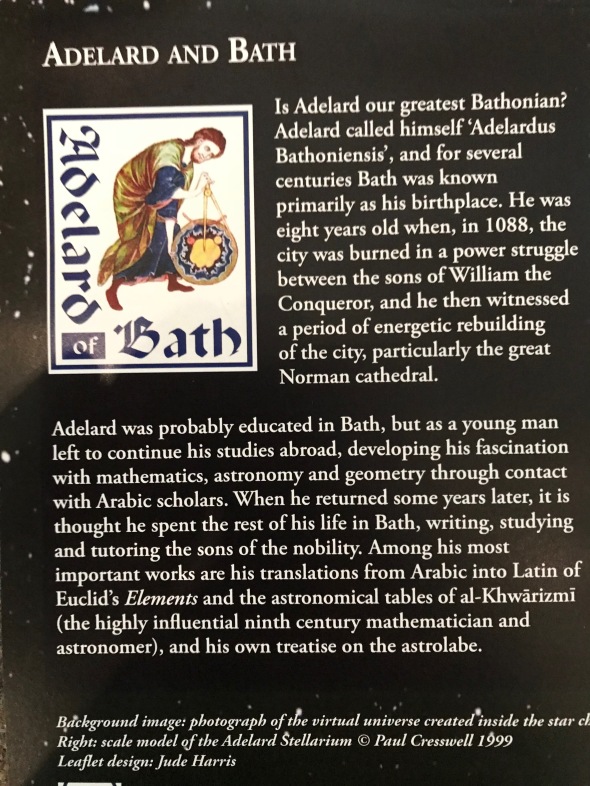 This 12th century English natural philosopher – and his connections to Bath- may not be too familiar to most Bathonians – indeed no one knows what he looked like – so Bath Newseum talked to the man in charge of this week-end’s symposium – Michael Davis.

Find out more about Adelard on the BRSLI website – www.brsli.org