He says he will also fight for more Government money to be able to increase the number of  affordable and social homes.

Since becoming Council Leader in 2015, Councillor Warren has met with residents in Foxhill on a number of occasions to hear their concerns about Curo’s plans to regenerate the area.

As well as supporting the creation of a Foxhill Residents Association, he’s been in regular communication with Curo to ensure the social landlord is aware that it needs to seek voluntary agreements with residents over the purchase of any properties in Foxhill, and cannot rely on the Council to compulsory purchase land. 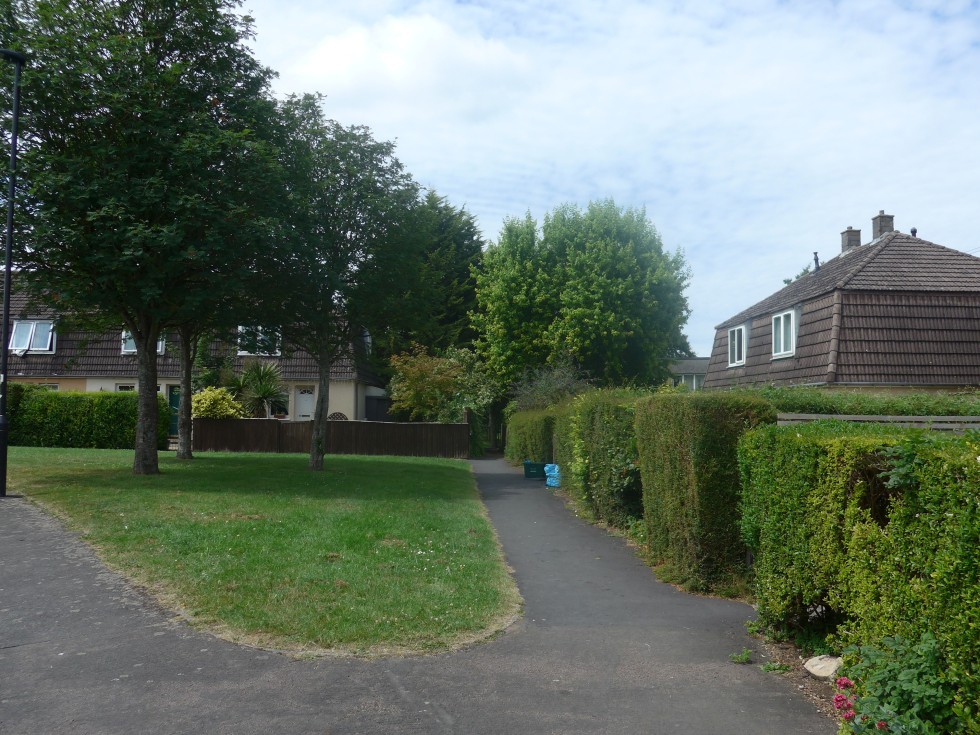 He has also urged Curo to build a broader consensus among the residents over its plans, supporting efforts to bring the community and Curo together to agree upon shared aspirations for the Foxhill area.

The pledge from the Council Leader comes as the Secretary of State for Communities & Local Government, Sajid Javid, considers requests to ‘call in’ a planning application by Curo for the redevelopment of the Foxhill area with 700 new homes, replacing 540 existing properties.

As well as ruling-out any blanket CPOs of properties in the area, Councillor Warren has also promised to continue to fight for Government funding that would allow a greater number of social and affordable homes to be included within any redevelopment.

“When I became Council Leader two years ago, one of the first things I did was attend a meeting with residents in Foxhill at the request of Cllr Goodman to listen to their concerns about the plans that were emerging for the regeneration of the area.

“Whilst Curo has now been granted outline permission for the regeneration scheme, more detailed planning applications will still be required for each phase of the project and crucially Curo will still need to acquire all the land necessary to allow the redevelopment to happen.

“I have said from the start that I will not sanction any mass Compulsory Purchase Orders of properties in the area.  These are people’s homes and I believe it is important Curo seek voluntary agreements with residents over the purchase of any properties.  If it becomes the case that there is a regeneration scheme which is supported by the vast majority of residents but is being held up by one or two properties then that is something I would need to consider at that time.  But I am absolutely clear – there will be no blanket CPOs for as long as I am Council Leader.

“I want to be clear that I support the aspiration to invest in and improve the Foxhill estate, and from my conversations with residents I believe most people agree that parts of the area would benefit from regeneration.  However, it’s important for the plans to have the broadest possible support, and from visiting the community numerous times I believe there are many homes which are in good condition and do not necessarily need to be rebuilt.

“I will therefore continue to urge for there to be a phased approach to the project that prioritises those parts of the area most in need of investment whilst retaining those properties which are in good condition.”

On the issue of affordable and social housing within the regeneration scheme, Cllr Warren added:

“One of the major concerns people have about the current Foxhill proposals is the lower number of social rented homes that would result from the redevelopment. One thing the outline planning permission does help us to do is approach the Government with an approved masterplan for the area so that we can lobby them for funding that would increase the number of affordable and social homes.  This is something we have already been in discussions with Government about and which I will continue to fight for.” 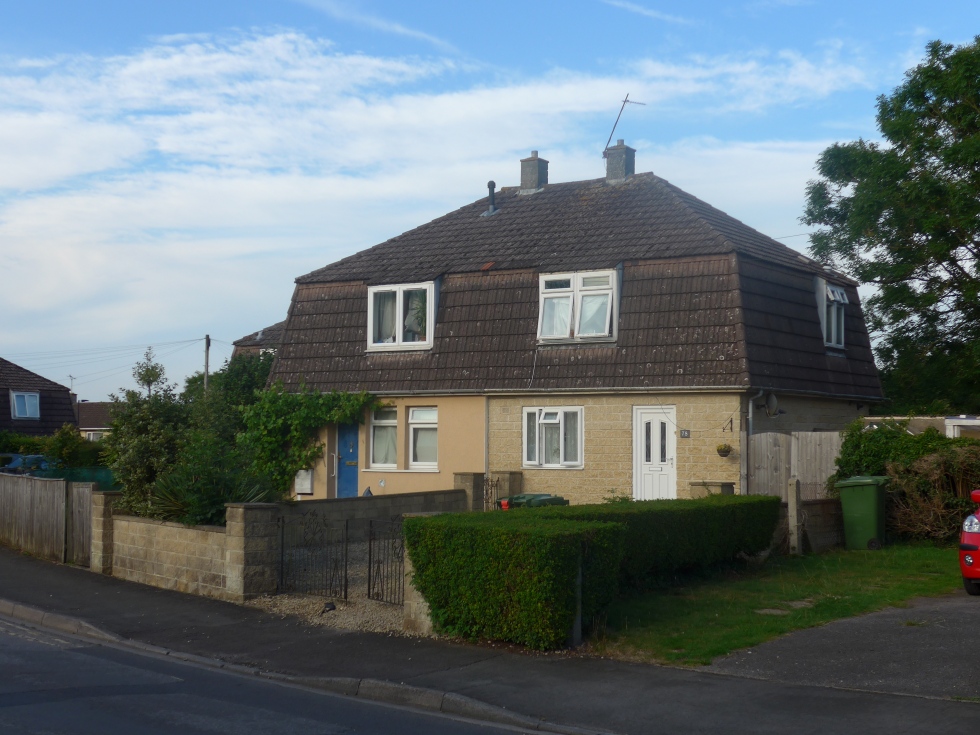 Combe Down Councillor Bob Goodman (Cons), who has supported residents in opposing the current scheme, welcomed the Council Leader’s intervention:

“I welcome this commitment from Tim Warren which I know will go some way to reassure residents over the future of their homes.  However Curo also needs to give tenants the assurances they are seeking and build a broader consensus over its regeneration plans. We all want to see investment in Foxhill, but in a way which builds upon the strengths of the community here. 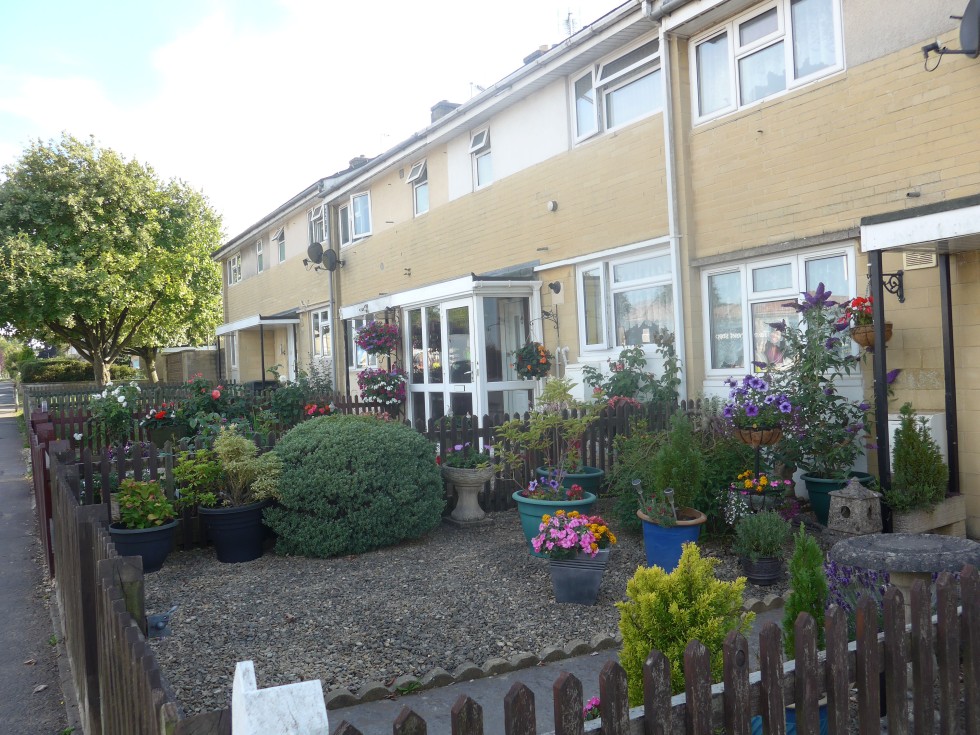 “There are still many hurdles to pass before work can start and time to amend the proposals before Curo seeks detailed planning permission for each phase.  I would therefore urge Curo to use this time to engage with residents and come up with plans that the community can get behind, and in my view complete demolition is not the right solution.”