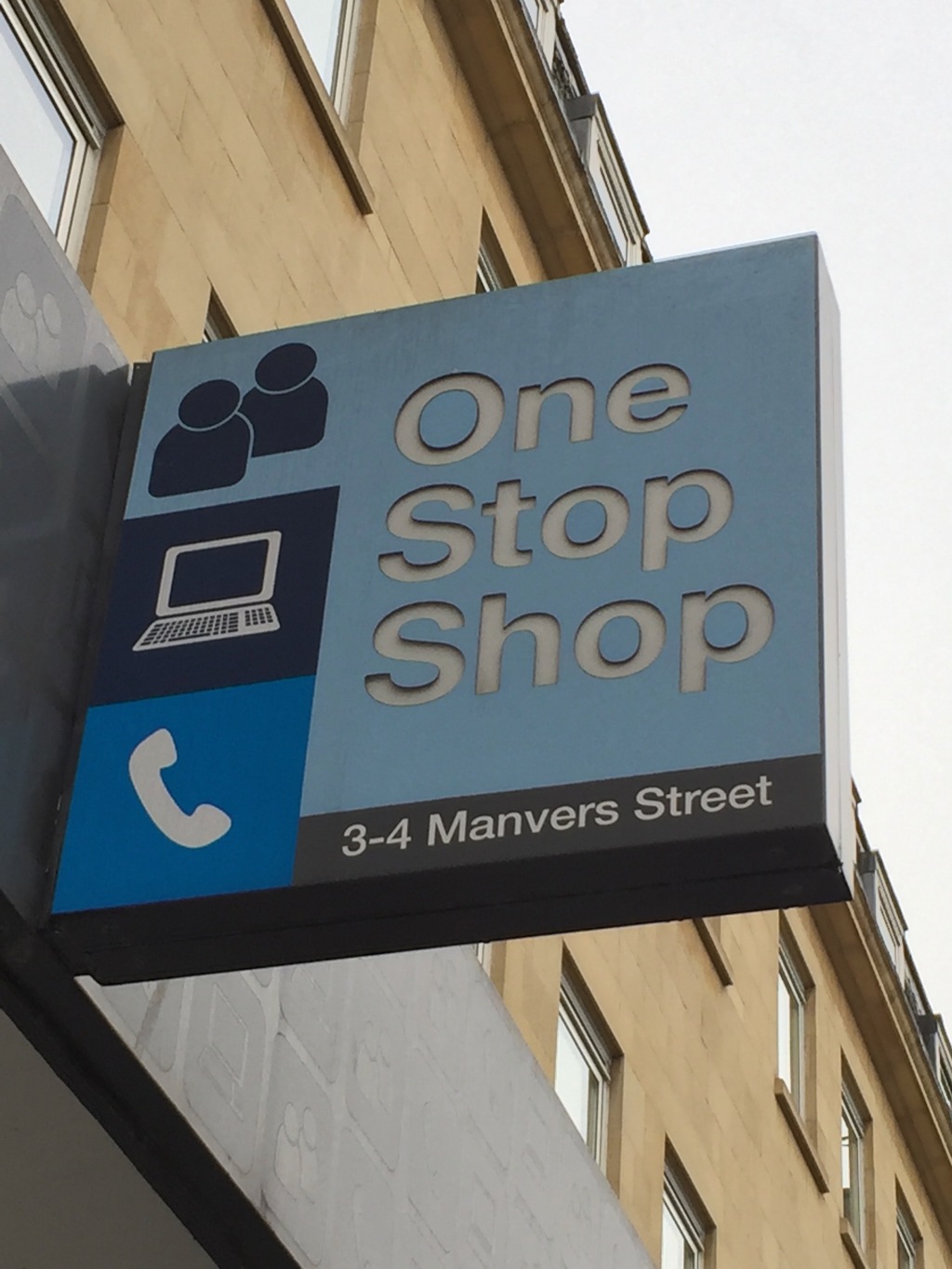 Bath & North East Somerset Council has extended its consultation on proposals to modernise its library services to Friday 17 March.

This is being done in order to ensure all those interested, including those using the One Stop Shop, can participate and taking in to account public comments.

The Council says the proposal to integrate library and customer services is supported by the Libraries Task Force, as well as the successful integration of Keynsham’s modern library and One Stop Shop in 2014. Active borrowing there has increased in the last two years.

Whilst some councils have been forced to cut their library services, B&NES says it is  continuing to develop modern libraries as key community spaces. This will help them to be sustainable in the longer term, which can also include voluntary and third sector organisations providing services when and where they are needed, from a single well used location.

In this tough financial climate, says B&NES, the Council’s objective is to avoid existing libraries and One Stop Shops becoming unsustainable.

“Integration is a sensible way forward to achieve a truly modern service, offering high-speed WiFi and up-to-date computers alongside plenty of books whilst retaining the communal events and activities that are part of providing a modern library service.” 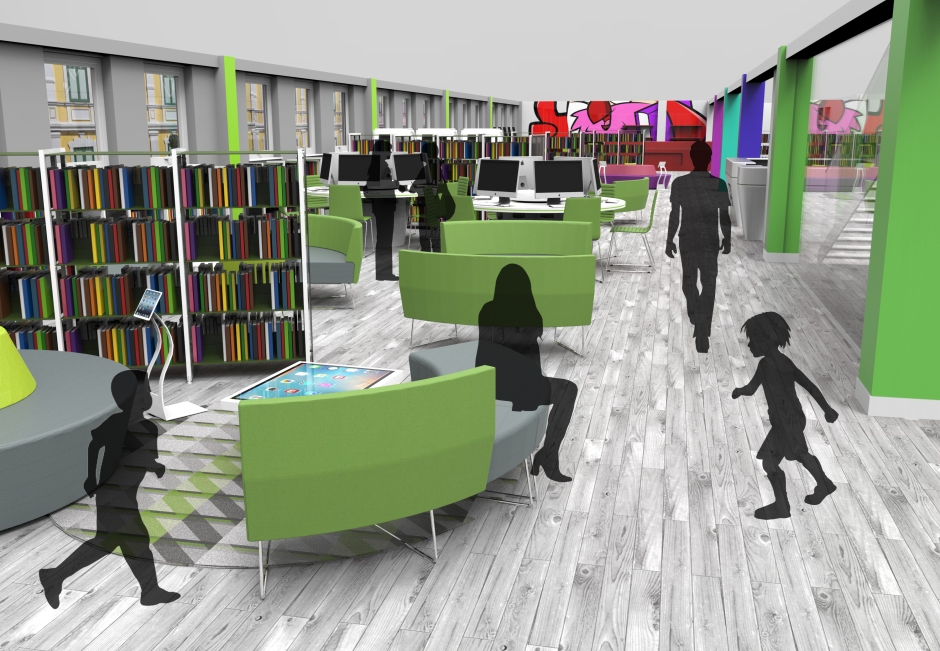 The Council confirms that following the feedback from the first consultation – statistical and business case options analysis will be produced. This work will then be consulted upon alongside a detailed Equality Impact and Needs Assessment as part of the second phase of consultation before any decision is made on the future location of a central library in Bath.

The first phase of consultation on the modernisation will now close on Friday 17 March. Questionnaires are available in Bath Central Library and the One Stop Shop in Manvers Street and people can also take part online at http://www.bathnes.gov.uk/services/libraries-and-archives/modern-library-service

A B&NES spokesperson added: “The joint library and One Stop Shop in Keynsham – which opened in October 2014 – is already proving the success of the integrated modern library approach. The number of active users at Keynsham Library (those regularly taking out at least one item) rose from 3,099 in March 2014 to 4,630 in March 2016; while the number of active users in other libraries, including Midsomer Norton and Bath, continued to decline.”