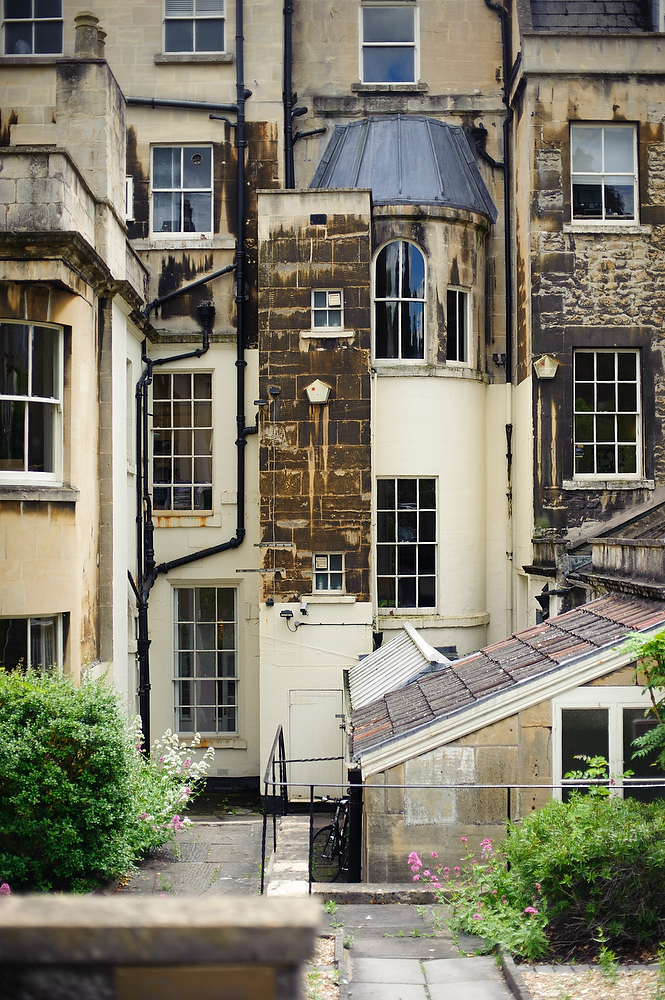 The city of Bath is a major tourist magnet – drawing in around four and a half million visitors each year and – as a member of the Mayor of Bath’s Corps of Honorary Guides – l am one of many local people who volunteer to show some of them around.

It is a place with World Heritage status – partly awarded for its architecture and setting – something our visitors are keen to record with cameras, smart phones and tablets.

Images – amongst many taken on their travels – that they will probably puzzle over when they get home.

But now for the more serious photographers amongst them – and of course for local people with an eye for an image – an opportunity to explore the UK’s most photogenic city in expert camera-company.

The ‘new kid on the Bath stone block’ is The Bath Photo Tour, a three-hour private walking tour,  guided by professional photographer, Tony McNicol, which takes in Bath’s most iconic locations, as well as some lesser known spots.

On the tour, participants learn to get the most out of their camera, whether a smart phone, a point-and-shoot, or a high-end DSLR.

Tours can include as much or as little instruction as needed, such as on the basics of composition and colour, aperture and shutter speed, the best lenses to use for different subjects and the skillful use of natural light.

Tours are led by Tony McNicol who grew up in Bath before spending 15 years working in the UK and Japan as a photojournalist and travel photographer.

His photos have been published in media such as the Guardian, Daily Telegraph, Wired Magazine and National Geographic News.

“As everyone who has visited Bath knows, this is an incredibly beautiful and photogenic city,” says Tony.

“I want to help photographers get the most out of their visit. And it’s a great way for me to explore and document the city too!”

The tour is run by www.thebathphotographer.uk – an online resource for Bath-based and visiting photographers.

Custom tours to locations near Bath are available and special workshops are also being planned.