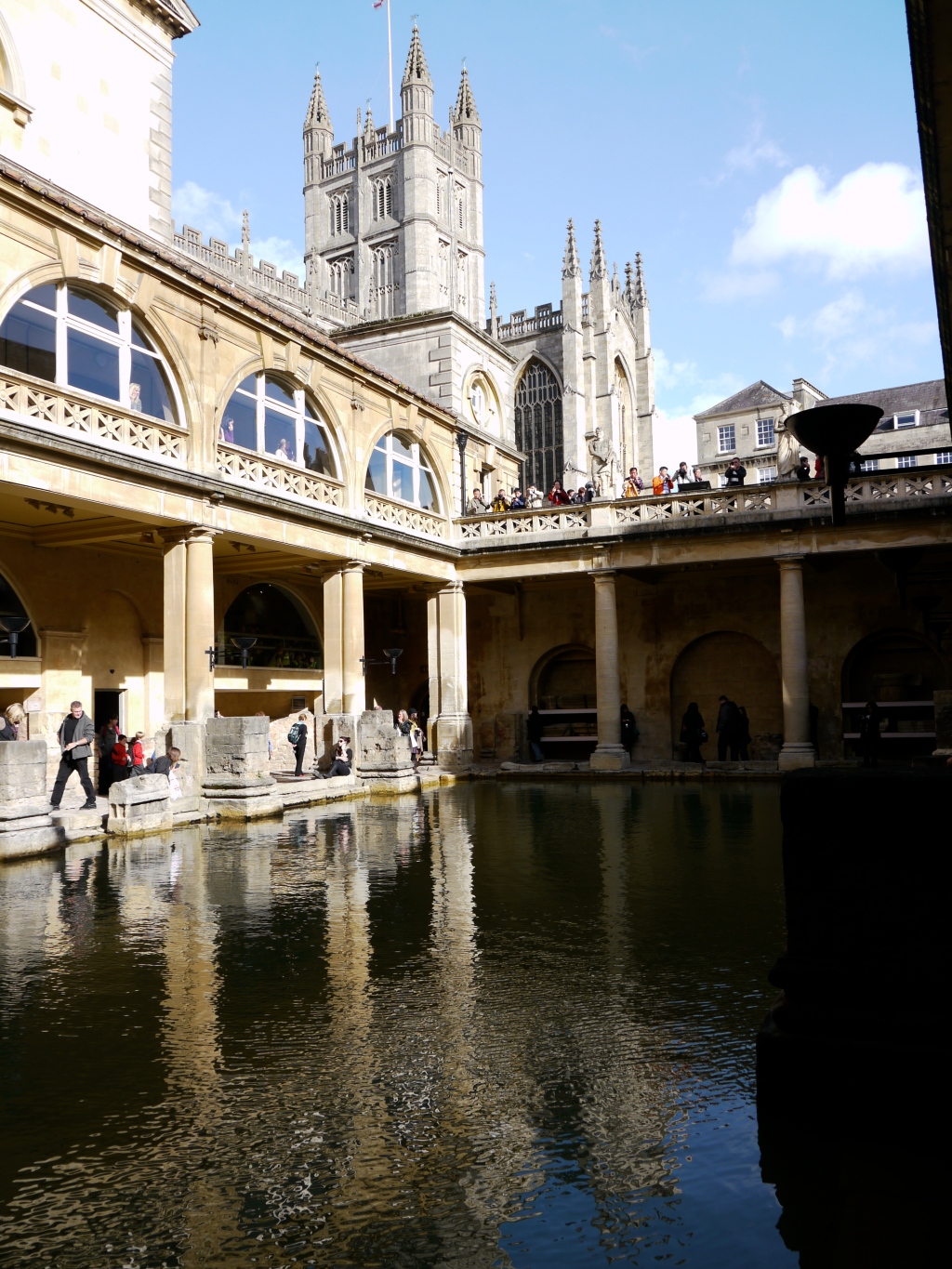 On New Year’s Day visitors to the Bath & North East Somerset Council-run Roman Baths will receive complimentary hot dates as they step out beside the Great Bath. Hot, stuffed and peppered dates were a Roman delicacy popular at New Year festivities.

In 45 BC Julius Caesar reformed the Roman calendar and in so doing introduced the month of January in honour of the Roman God Janus, a two-faced god who looked both backwards and forwards.

Councillor Ben Stevens (Lib-Dem, Widcombe), Cabinet Member for Sustainable Development, said: “Bath & North East Somerset Council welcomes visitors and residents to come and enjoy the unique atmosphere of the Roman Baths right throughout the festive season as the steam rises off the water in the fresh winter air and the torches around the Great Bath illuminate the dusk sky.”

Stephen Clews, Manager of the Roman Baths, said: “The hot dates are a Roman tradition which has proved very popular since we introduced them at the Great Bath to celebrate New Year’s Day.”