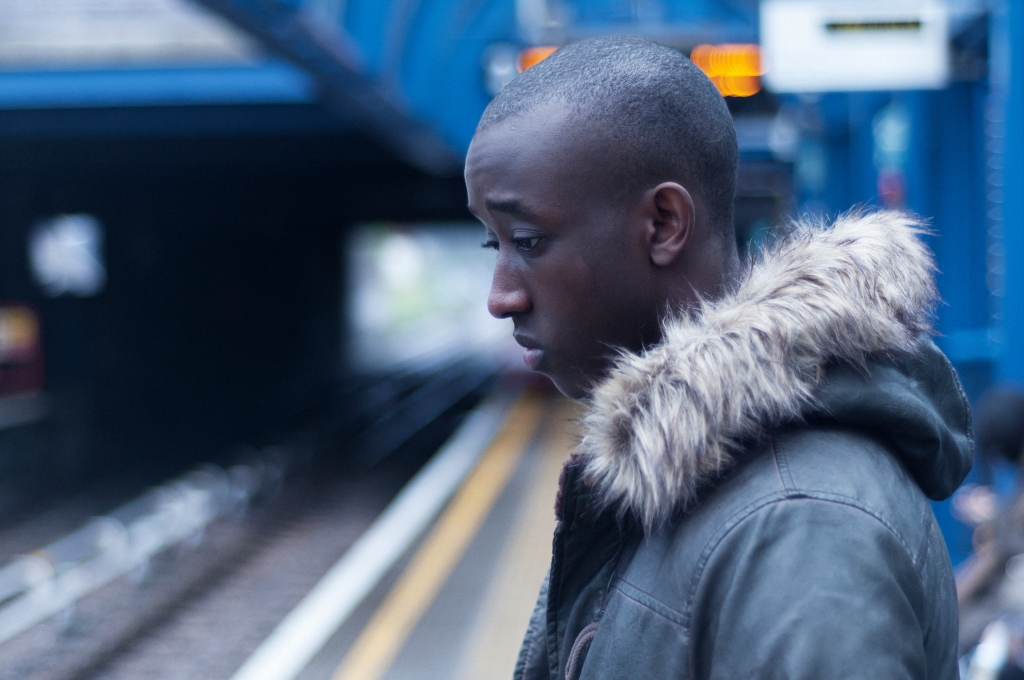 A still from the Bath Spa movie 'Sixteen'

An award-nominated film created by staff and students from Bath Spa University is going to be screened as part of the Bath Film Festival on Monday.

It’s called Sixteen and it was recently nominated for two awards at the London Film Festival.

Robert Brown, Media Practice Lecturer at Bath Spa and Director of Sixteen was nominated for Best British Newcomer and the film was also nominated for the Sutherland Award, given since 1958 in recognition of the best first feature film at the Festival.

Sixteen has received great press reviews and Producer of Sixteen and Senior Lecturer in Creative Media Practice at Bath Spa, Nic Jeune, is looking forward to the screening in Bath.

“We are delighted to have been asked to screen Sixteen at the Bath Film Festival,” he said.

“I feel the film has a real connection with the city having been created with the help of staff and students of Bath Spa University.”

Both screenings of the film at the London Film Festival sold out and it is currently receiving invitations from a number of premier festivals across America and Europe. This is an exclusive opportunity for Bath residents to see the film, which the producers say should shortly secure a distribution deal.

After the screening next Monday, there will be a question and answer session with both Nic and Robert as well as Rachel Stirling who plays Laura in the film and is best known for her roles in Bletchley Circle and Tipping the Velvet.

Sixteen is an urban thriller about Jumah, an African former child soldier now living in London. Jumah’s life looks to be taking a turn for the better when he begins a sweet, but tentative romance with a girl called Chloe at his school. However, Jumah witnesses a stabbing in an underpass forcing him to confront his own violent past. The men involved make sure Jumah says nothing to the police as violence forces its way back into his life.

Bath Film Festival producer Holly Tarquini added: “It is a real thrill to be screening Sixteen as part of the Bath Film Festival 2013 programme. As we demonstrate through our IMDb Script to Screen Award, our IMDb New Filmmaker Award and our showcasing of newly-made short films, the Festival has a deep and genuine desire to encourage and applaud new talent. And it is even more of a joy when this commitment enables us to turn the spotlight on a truly excellent film that has been produced and directed by friends of the Festival and is closely connected with one of Bath’s premier centres for the study of film industry skills.”

The film was made both to demonstrate the talent of the University’s students and staff, and also to provide a case study to help students on the newly created MA Feature Filmmaking course, understand feature film production before they make their own feature films as part of their degree.

Tickets are selling fast for this exciting screening so purchase your tickets now to avoid disappointment. It’s showing at the Chapel Arts Centre at 6.30 pm. More information and purchasing opportunities are available at http://bathfilmfestival.org.uk/event/sixteen/