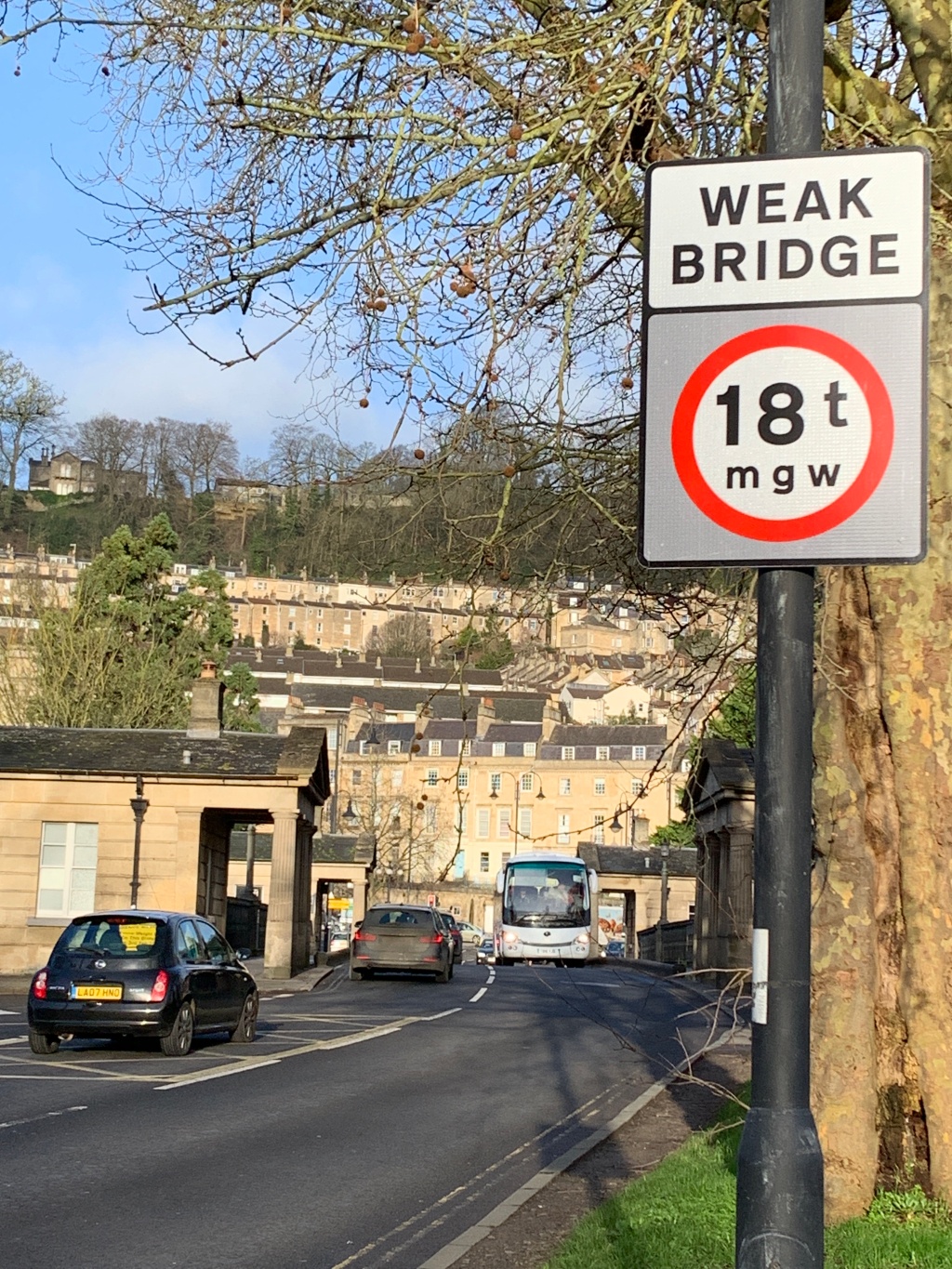 The future of Cleveland Bridge is going to be discussed in parliament thanks to Bath MP, Wera Hobhouse, successfully securing an adjournment debate in the House of Commons.

This comes after the Parliamentary Petition, launched two weeks ago by Ms. Hobhouse, has gathered the support of over 800 residents concerned over the future of this historic crossing.

The petition urges Government to “bring forward urgent work to adopt the A350 corridor as the main route from the south coast to the M4, and to consider redirecting east-west traffic from the A4 and Bristol, to the A420 north of the city, thereby protecting Cleveland Bridge from heavy freight traffic and enabling a reduced weight limit.”

Cleveland Bridge is a historic asset in Bath, as a Grade II* listed structure, and there is widespread recognition that the bridge was never designed for this weight of vehicle, and is being seriously damaged by vehicles weighing over 18 tonnes.

In the debate, which takes place on Tuesday the 17th of November, Wera Hobhouse will ask government to hasten work on an alternative route and to return decision making powers for the bridge to the Council. Currently BANES council is unable to act, with the Department of Transport wanting to keep the route open for 40 tonne heavy goods vehicles because there is no alternative route.

“The Department of Transport has expressed its preference for the A350 to become the major north/south link, and in Bath neither the Lib Dem led council nor I would disagree. However, the Department of Transport has done very little to create a consensus among Councils and MPs in the Wiltshire constituencies to take its own preferred route forward.

“People in Bath have waited for years for a solution but nothing has happened. So, while we are waiting the first thing that needs to happen is for the Department of Transport to allow BANES council to have the power of decision making over its own infrastructure.

“If the Council doesn’t have this power, the responsibility for 40 tonne heavy goods vehicles going through the centre of Bath, damaging our historic assets like Cleveland Bridge as well as causing major congestion and air pollution in our historic city, lies fair and square with the government.”

For details of Wera Hobhouse’s petition on Cleveland Bridge: https://www.werahobhouse.co.uk/cleveland_bridge_traffic

You can watch the debate, tomorrow night around seven (depending on parliamentary business), via https://www.parliamentlive.tv/Commons.