It’s still a bit weird to realise that this year’s summer exhibition – which has just opened at the Bath Royal Literary and Scientific Institution – features an object that l have been fortunate enough to be involved with. 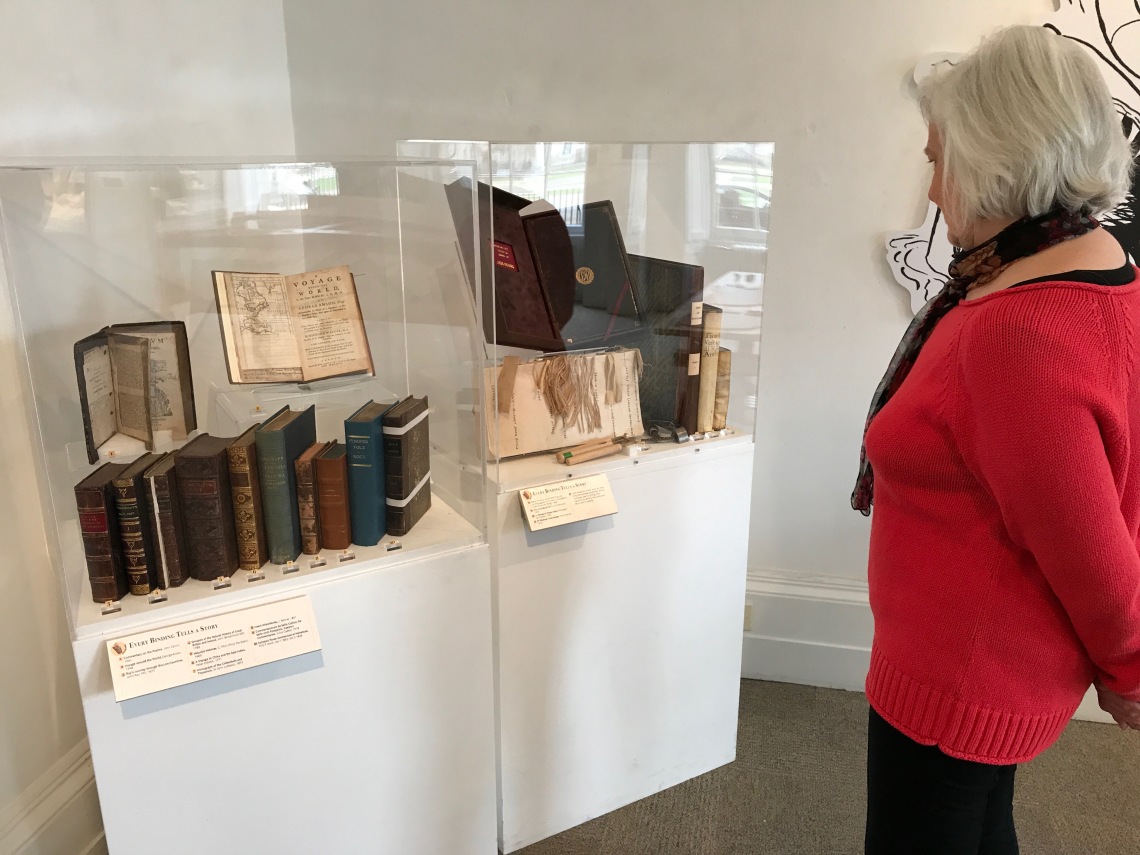 Curator, Matt Williams came up with the idea of selecting items from the BRLSI’s incredibly diverse collection – which he manages – and invite members to ‘bid’ for one they would like to explore further.

I was given the task of investigating one of the smallest artefacts on display but – like the Big Bang Theory – this exploration in research expanded greatly!

It took me to London and Portsmouth – to view the ship herself and explore naval archives at the National Maritime Museum.

Then – through books, newspaper cuttings and the internet – being able to step back to the life and times of one of Britain’s first great national heroes, Vice Admiral Lord Nelson.

It’s a tiny glass bottle of liquid with a faded label and what looks like a wax-sealed top.

The writing is faint but you can still read ‘Part of the liquor in which the body of Lord Nelson was preserved after the Battle of Trafalgar.’

Fake or genuine – this little object was entered in the Institution’s donations book for 1862.

It had been brought in by a Mr Josiah Cook who l discovered had been ‘man servant’ to a retired naval officer – called Captain Thomas Pickering Clarke – who had just died.

Born in London in 1787, this man had moved to Bath around 1806 and raised eight children – one year after the Battle of Trafalgar in which Nelson has been mortally wounded during the last and biggest sea engagement to be fought between wooden sailing ships.

Nelson gave Britain mastery of the oceans after routing a combined French and Spanish fleet but at the cost of both his and thousands of other seamen’s lives on both sides.

Captain Pickering was not at Trafalgar though – as a 17 year old Lieutenant – he did witness the return of the battered flag ship Victory – bearing the body of Lord Nelson which had been pickled in a barrel of brandy to preserve it for a 44 day-long journey home.

Nelson rests in St Pauls – Thomas Clarke Pickering in a Widcombe church – but how did the Captain come by the bottle?

I am going to do a longer piece on this subject soon but just wanted to flag up the opening of Chosen – a free exhibition that will run until September 28th.

Look out too for some peculiar beetles, a pharmacologist’s favourite medical plants, and tales of a Victorian botanist.

The BRLSI is in Queen Square.

For me it IS the Museum of Bath.

Do go and explore.