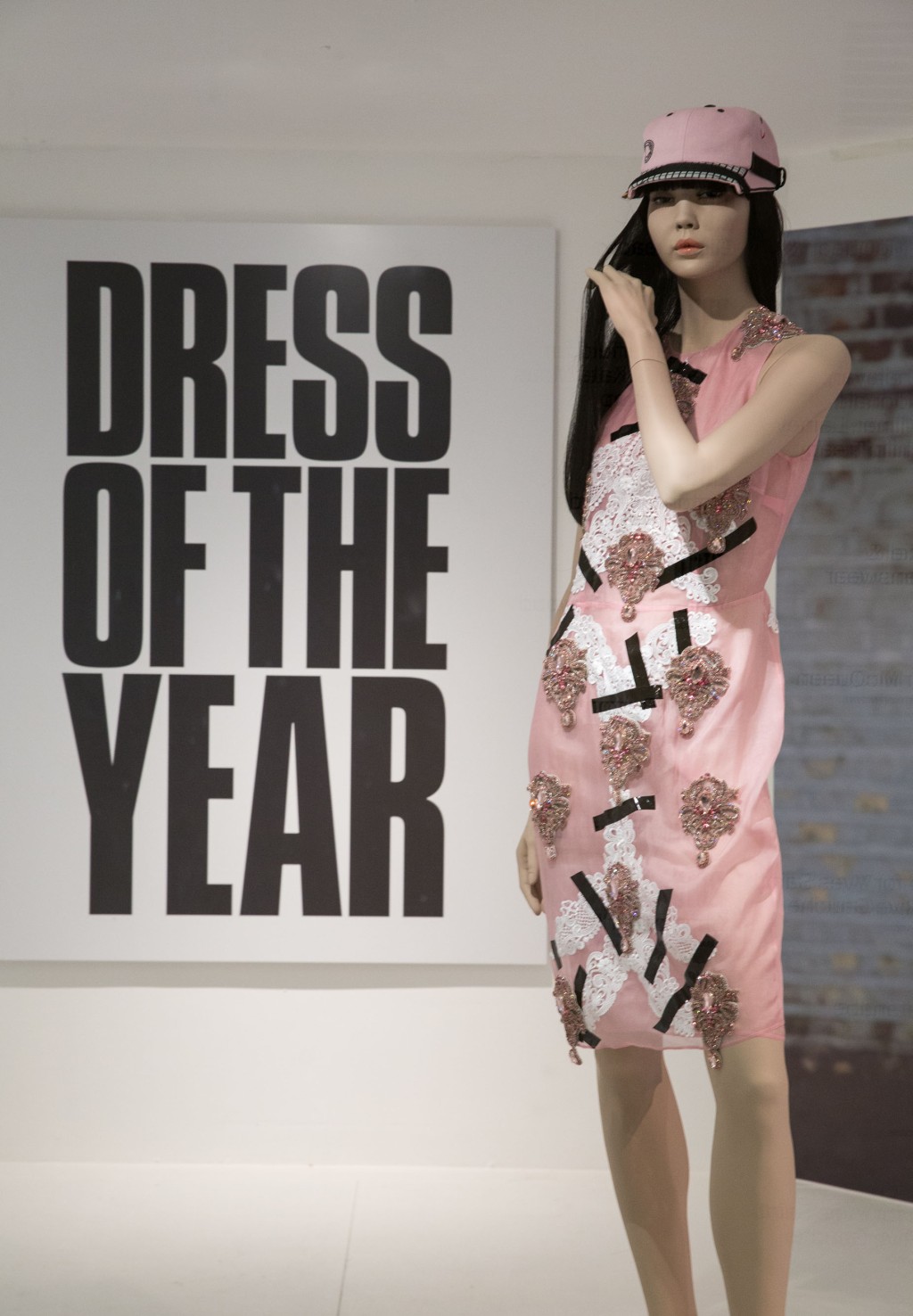 Dress of the Year 2013 is revealed at the Fashion Museum. April 2014. Photographer Freia Turland e:info@ftphotography.co.uk

The Fashion Museum Bath’s announced who is going to select the Dress of the Year for 2018.

He is Alexander Fury, Fashion Features Director of AnOther magazine and Men’s Critic at the Financial Times, respected fashion journalist, author and critic.

Each year, the Fashion Museum invites a top name from the fashion industry to select an outfit that encapsulates the prevailing mood of fashion, represents the past year and captures the imagination. The chosen design will become part of the museum’s world-class collection and will go on display in their headline exhibition A History of Fashion in 100 Objects from 1 December 2018.

Previous selectors have included some of the leading lights in fashion over the decades – from senior fashion editors to ground-breaking stylists to those that have changed the face of fashion retail: Sarah Bailey (Red Magazine), Alexandra Shulman (Vogue), Isabella Blow, Mrs Burstein (Browns), Stephen Jones and Katie Grand (LOVE) have all previously been selected by the Fashion Museum Bath to choose the Dress of the Year.

Fury said: “Great fashion, I feel, has a duty to be a testament to its time. I’m both honoured and privileged to have been chosen to select the Dress of the Year 2018 for the Fashion Museum Bath – since 1963, an annual curatorial exercise in capturing shifts of aesthetics and attitudes through cloth without comparison. These selections are important touchstones in the evolutions of both fashion specifically, and culture generally: they place clothing in a wider context, not as textile objects but as ideologically-weighted markers that add meaning to the moment in which they were created. In its 55th year, I hope I can do the tradition justice.”

Rosemary Harden, Fashion Museum Curator, said: “We are thrilled that Alexander Fury has agreed to select the Dress of the Year 2018 for the Fashion Museum. Just as the list of designers chosen as Dress of the Year for the museum reads like a roll call of the great names of fashion in the last 50 years, so too the list of selectors charts the major names in fashion journalism, retail and styling in our times. Wonderful news therefore that Fury, with his brilliant eye and fabulous reportage, has agreed to be part of the Dress of the Year campaign here in Bath. I can’t wait to see what Alexander’s 2018 choice will be!”

Councillor Paul Myers, cabinet member for Economic and Community Regeneration at Bath & North East Somerset Council, which runs the Fashion Museum, said: “We are delighted that Alexander Fury has agreed to select the Dress of the Year 2018 for the Fashion Museum, and look forward to finding out what he has chosen. Local Discovery Card holders will be able to see the Dress of the Year for free from 1 December, when it will be unveiled as the final object in the A History of Fashion in 100 Objects exhibition.”

Before his current roles at AnOther magazine and the Financial Times, Fury was the first Chief Fashion Correspondent at T: The New York Times Style Magazine, fashion editor of the Independent, i and the Independent on Sunday newspapers and the inaugural Men’s Critic for American Vogue.com. Prior to this, he was Editor of LOVE magazine and fashion director of SHOWstudio.com, the award-winning website of fashion photographer Nick Knight.

His first book, Dior: Catwalk, was published by Thames and Hudson in June 2017; a second, Catwalking, charting the career of catwalk photographer Chris Moore, was released in November 2017. He has also contributed to exhibition catalogues for Christian Dior: Designer of Dreams at the Museé Arts Décoratifs, Paris; Savage Beauty at the Victoria and Albert Museum, London; Isabella Blow: Fashion Galore! at Somerset House, London; and the exhibitions Claude Parent: Dessiner la Mode and Richard Wentworth à la Maison Alaïa at the Galerie Azzedine Alaïa, Paris. In 2018, Fury was the writer for the exhibition Azzedine Alaïa: The Couturier at the Design Museum, London, the first UK retrospective of the designer’s work. 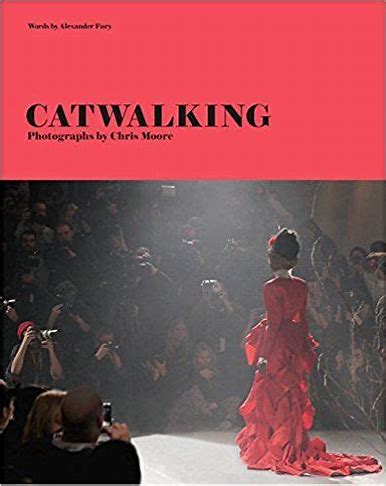 Fury has recently completed a book charting the work of Gianfranco Ferré for Christian Dior, due for release in Autumn 2018. He is an avid collector of contemporary fashion.

The Dress of the Year 2018 will be announced by the Fashion Museum Bath on 1 December 2018.

The Dress of the Year Collection was launched in 1963 by Doris Langley Moore, founder of the Fashion Museum. Dress of the Year 1963, chosen by the Fashion Writers’ Association, was a grey wool dress and cream blouse by Mary Quant. Other feted designers featured include Ossie Clark, Kenzo Takada, Missoni, Calvin Klein, Miuccia Prada, Karl Lagerfeld (for Chloe and Chanel), Alexander McQueen, Tom Ford for Yves Saint Laurent Rive Gauche and Raf Simons for Dior.

The Dress of the Year 2017 was chosen by Sarah Bailey, then editor of Red Magazine and Hearst Lifestyle Group Editorial Director. Bailey chose an ensemble from Dior’s Spring-Summer 2017 collection that showcases the white cotton ‘We Should All Be Feminists’ print T-shirt, worn with a black wool jacket and black tulle skirt with black knitted underwear.

The full Dress of the Year collection can be viewed at www.fashionmuseum.co.uk/galleries/dress-year