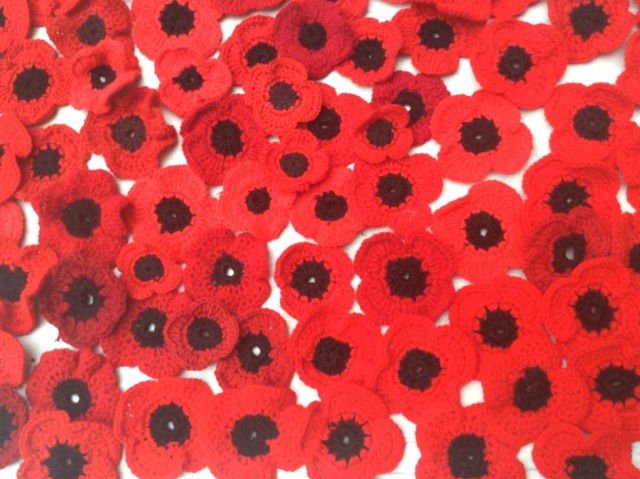 This year, Remembrance Sunday 11th November also marks exactly one hundred years since the Armistice that ended the First World War.  Many of the ceremonies and services being held across Bath and North East Somerset on 11th November will commemorate the Centenary.

In a joint statement Bath & North East Somerset Council, Bath Abbey, The Royal British Legion, and The Mayor and The Charter Trustees of the City of Bath, said:

“We have all been proud to mark the Centenary of the First World War over the last four years.  We invite residents to take part in this special Remembrance Sunday, by attending one of the many ceremonies and services held in local communities.”

All ceremonies and services are open to the public and are free to attend.

Bath & North East Somerset Council are also producing a special free publication, WW1 Centenary Armistice Day Commemoration: How Bath and North East Somerset Remembered. The limited edition souvenir magazine looks back at local events held over the past four years to mark the Centenary and includes historic photographs and archive articles from the Bath Chronicle. It will be available from libraries and the council’s One-Stop-Shops in November.

Programme of Ceremonies and Services

Royal British Legion, Dedication of the Field of Remembrance

Centenary of the Armistice at the end of World War One, 1918

Ceremonies and Services in Bath 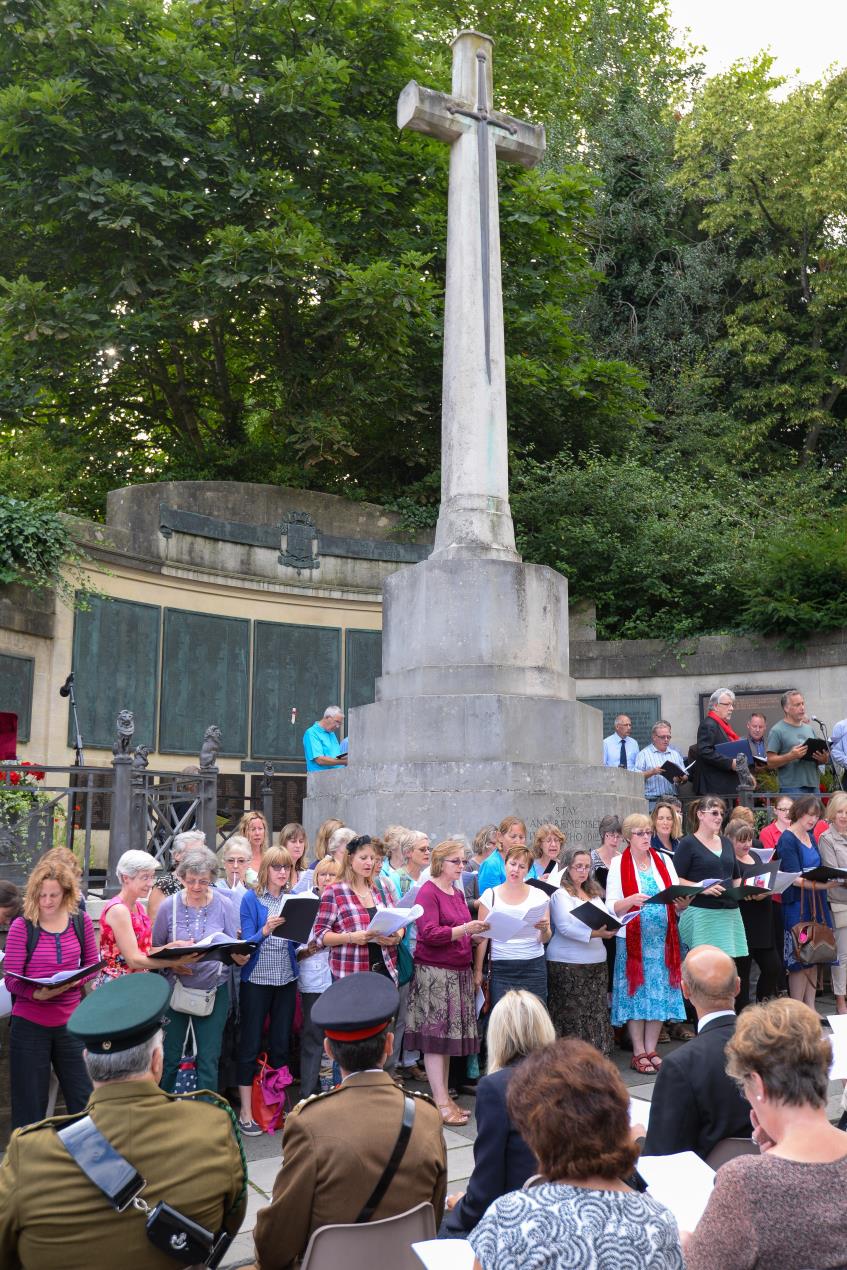 ‘Last Post’ Ceremony marking the end of the WW1 Centenary

Ceremonies and Services in wider Bath, and in North East Somerset

Remembrance Service at the Cross of Remembrance, 10.45am

Parade to St John’s Church 9.00am for church service, followed by parade to the Memorial Park Gates for Wreath Laying Ceremony, 11.00am

Parade from Stones Cross to War Memorial 10.30am for Act of Remembrance and Wreath Laying 11.00am, followed by service at St John the Baptist Church

March along High Street 2.00pm, to short service at the War Memorial and then at Holy Trinity Church

Service 10.30am at St Michael & All Angels Church;  Wreath Laying Ceremony at War Memorial, 11.00am

Commemoration at the Memorial in Elm Tree Avenue, 11.00am

Wreath laying at the War Memorial, High Street, Weston 11.00am