In a further message to his parishioners, Canon Bridgewater says:

“I can absolutely guarantee that there will be an extremely strong field of candidates, lining up and eagerly hoping to be the next Vicar of St. Mary’s in due course. This is without a shadow of a doubt, one of the most attractive jobs in all the Church of England.

Meanwhile our own situation is that Jebs & I find that we will be moving back to the west country. In obedience to a gracious call by the Bishop of Bath & Wells, we will be serving a parish in Somerset, in the city of Bath in fact.

There will be a service in Bath Abbey probably in late November, at which I will be licensed as the Rector there, and to which you will all be most warmly invited.

Guy Bridgewater, who is married with two grown-up children, arrived in Horsham seven years ago, having previously been the Residentiary Canon at Gloucester Cathedral.

For nine years, he worked there with the Bishop to help grow the church across the county.

The congregation at Bath Abbey heard about the appointment at Sunday services. Here’s the note circulated to the Abbey’s bellringers.

“This announcement was made at all the services in the Abbey yesterday (Sunday 29th July 2018).

After a long and careful process of discernment and selection, we are very pleased to be able to tell you who, subject to satisfactory DBS clearance, is going to be the next Rector of Bath Abbey.

We are delighted to announce that the Reverend Canon Guy Bridgewater, currently Team Rector and Rural Dean of Horsham is to be the next Rector of Bath Abbey.

Guy is a graduate of Oxford University and trained at Trinity College in Bristol. He has served the church in many different ways. Prior to Horsham, he was Diocesan Missioner and Residentiary Canon in the Diocese of Gloucester. He has also held posts in Dorset, at Lee Abbey in Devon, and as Vicar of Cranbrook in Kent.

“Jebs, my wife, and I are thrilled to be joining you later this year, and to be granted the immense privilege of serving and seeking the Lord together in the years to come. His gracious calling is entirely overwhelming and undeserved, and we are grateful beyond words.

At interview I commented how, like many before me, the very sight of the angels ascending and descending the west front of the Abbey stirs my spirit deeply – with a longing that I too might play a small part in helping folk discover the awesome truth : “Surely the Lord is in this place, and I did not know it.”

Deeply conscious that I “cannot bear the weight of this calling in my own strength, but only by the grace and power of God”; please do pray for me – as I now pray constantly for you all.

We are immensely blessed, we know that already; and we look forward to meeting you all properly, and learning so much from you about Bath, about the Abbey, and about how to be by God’s grace, a ‘people and place fully alive’ at the heart of this great city – for the sake of His Glory.”

The exact date of Guy’s licensing and induction is yet to be confirmed but we are expecting that this will be in November. In the meantime, Stephen will continue as Acting Rector, and we would like to take this opportunity to thank him for his hard work and leadership during this time. He has done a tremendous job of keeping everything running smoothly during an especially important time.

Please keep Guy and his family in your prayers and also the parish in Horsham where their vacancy is only just beginning, as our vacancy comes to an end.’

And the press release now put out by Bath Abbey.

“Bath Abbey is pleased to announce today that the Revd Canon Guy Bridgewater is to be the new Rector of Bath Abbey, starting at the end of this year.

Canon Bridgewater is currently Team Rector and Rural Dean of Horsham, a role which he has held for eleven years. He was ordained in the Diocese of Salisbury in 1987 and has since served the church in many different ways. Prior to Horsham, he was Diocesan Missioner and Residentiary Canon in the Diocese of Gloucester. He has also held posts in Dorset, at Lee Abbey in Devon, and as Vicar of Cranbrook in Kent. The exact date of his licensing and induction is yet to be confirmed but it is expected that this will be in November. 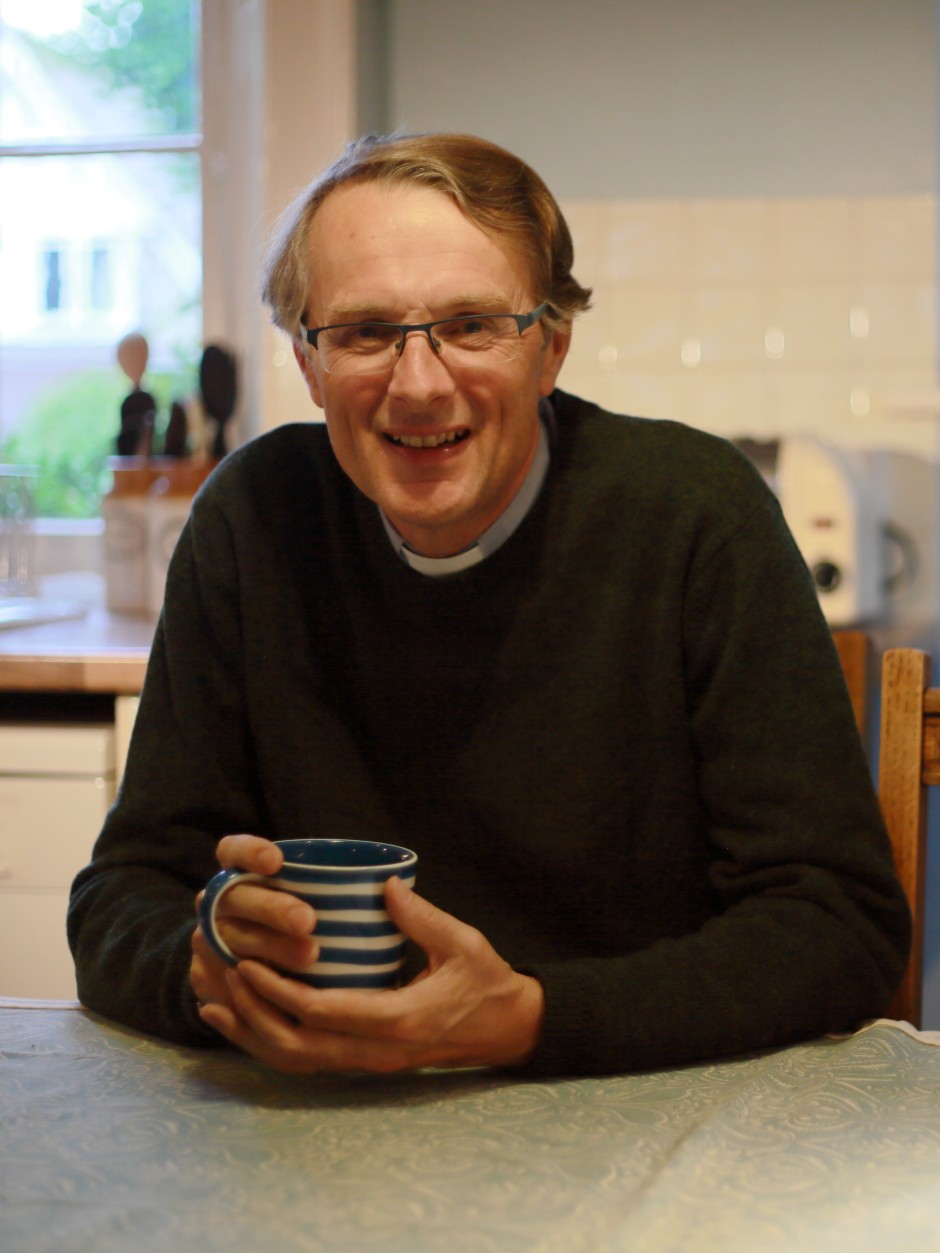 Commenting on his appointment Canon Bridgewater said: “What an overwhelming privilege it is, to be asked to join the wonderful team at Bath Abbey. Serving the heart of the City in worship and hospitality and justice, seeking to be “A People and Place Fully Alive” with the glory of God … to be a small part of that noble Abbey vision is the greatest honour I can imagine. My wife, Jebs, and I are thrilled by the invitation, and we look forward enormously to the challenges and joys of ministry in this great City”

James Playfair, one of Bath Abbey’s Churchwardens, who was involved in the appointment of the new Rector, said: “We are delighted to be welcoming Guy at a particularly exciting time in the Abbey’s history. Not only are we engaging with nearly half a million worshippers and visitors per year, we have just started work on our innovative Footprint project which will transform the Abbey and improve how we serve our congregations, the local communities and visitors. The Abbey needs the best leadership at this crucial time, and we are fortunate to have been able to appoint Guy. He will bring vision and leadership, and has the relevant skills and experience that we prayed for within our community.”