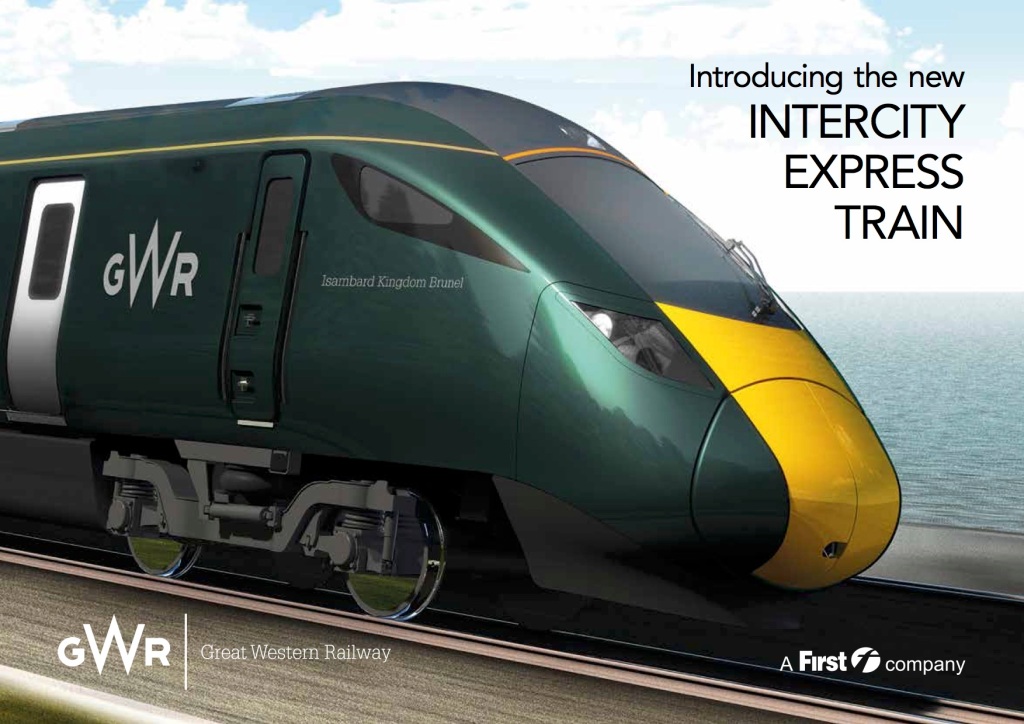 If pop-up outdoor surgeries were not different enough, Bath MP Wera Hobhouse decided to hold her own Twitter consultation on one of her constituent’s favourite subjects – trains.

A cursory glance of Bath’s Twittersphere shows that people are seriously unhappy with the service provided by GWR.

Given people’s frustrations with the trains, Wera put out a call on Twitter for questions that Bath residents wanted to ask GWR. She then put them to a senior spokesperson for the company.

Wera said: “I’m probably tagged in 5 tweets a day where residents are stuck on another over crowded train because one has been cancelled, or sat on a platform waiting for a delayed train with half the carriages it should have. Residents should be able to have their questions answered by people at the top of the company, which is why I did this interview.”

The full interview covered pricing, the new trains, cycle provision, electrification and punctuality and reliability. Through the month of April, GWR missed every self-set reliability target, and 4/6 punctuality targets. When questioned by Wera, Dan Panes said:

“Well that’s not good enough, but there are some really solid reasons for that, and we’re working on those with Network Rail and other industry partners. One of the reasons that we’ve been unreliable in the last 6 months or so is the state of the track; we’ve just seen more signalling issues and engineering works, and we need to get a grip on that, and Network Rail is looking in to that. From our perspective one of the issues are the bedding in of the new trains, and that’s what’s hitting some of our punctuality targets in particular, but now we’re getting those trains in, we’re in a much more solid place to deliver that reliability.”

Dan Panes followed on to say that a brand new time table will be coming in the next year, and that it will improve reliability and punctuality.

When questioned on carriage numbers, Dan blamed problems at Hitatchi (the suppliers of the new trains) resulting in delayed delivery of the trains, subsequently reducing capacity. He also blamed unexpected circumstances on the track that result in and less than ideal service.

Summarising the interview Wera said: “I’m grateful for Dan’s time, and he answered the questions as honestly as he could. But the fact remains, people feel like they are getting ripped off, and by his own admission the service isn’t good enough at times.”

“It’s all very well comparing pricing to Birmingham, but when you compare how expensive trains are in the UK across the board to many other places in Europe, it’s clear that British people pay an extortionate amount. This is not the end of the conversation. If your question wasn’t addressed in this interview, I thoroughly encourage you to write in to my office and I will ask GWR on your behalf.”