We might have a West of England Combined Authority but, according to cycle campaigner Adam Reynolds, it’s time it got serious about tackling congestion and improving the health of the population. One way to do that, he says,  is to appoint a Cycling Commissioner and invest some REAL money in proper cycling routes.

These are two of the points Mr Reynolds – who is Chair of an organisation called Cycle Bath – will be making when he speaks in front of a meeting of the Authority’s Overview and Scrutiny Panel being held at Bath’s Guildhall today – Wednesday, March 21st.

He’s sent his whole presentation to Bath Newseum and here it is in full!

“I am speaking on behalf of Cycle Bath and Bristol Cycling Campaign both of which actively campaign for better cycling infrastructure. As a software engineer and data scientist, I have been able to leverage my skills to analyse the Census 2011 WU03EW “Location of usual residence and place of work by method of travel to work” data set.

I have already had a meeting last year with Mayor Tim Bowles to emphasise these statistics, highlighting the work Transport For London are doing around Strategic Cycling Analysis (http://content.tfl.gov.uk/strategic-cycling-analysis.pdf) as well as presenting the www.pct.bike and www.cyipt.bike tools, both of which have been funded by the DfT.

Transport For London recently stated that cycle lanes move 5 times as many people per square metre as car lanes. A single bi-directional protected cycle lane is the equivalent of installing a 5 lane motorway through a city. The investment in gold standard cycle infrastructure in the City of London has resulted in the majority of traffic on the roads now being people cycling.

Yet WECA transport policy seems to be simply about junction 18A of the M4, buses, and trains. There is no recognition that walking and cycling play any role in tackling congestion. Unlike other regional mayors, there is no dedicated cycling commissioner. Funding for cycling has been bundled with walking, and combined, is only 5% of the budget, or a paltry £400m. The Greater Manchester Mayor has committed to invest £1.5 BILLION in cycling alone. If WECA did the same per head of population it would be £500M on cycling alone.

Cycling as a form of transport offers significant benefits to tackling congestion and improving public health. The Mayor can tackle congestion cheaply by simply identifying all Key Road Network routes where significant numbers are travelling to work by car that could travel to work by bicycle in under 20 minutes and prioritise the building of good separate protected space for walking, cycling, and driving along these routes over the provision of on-street parking. 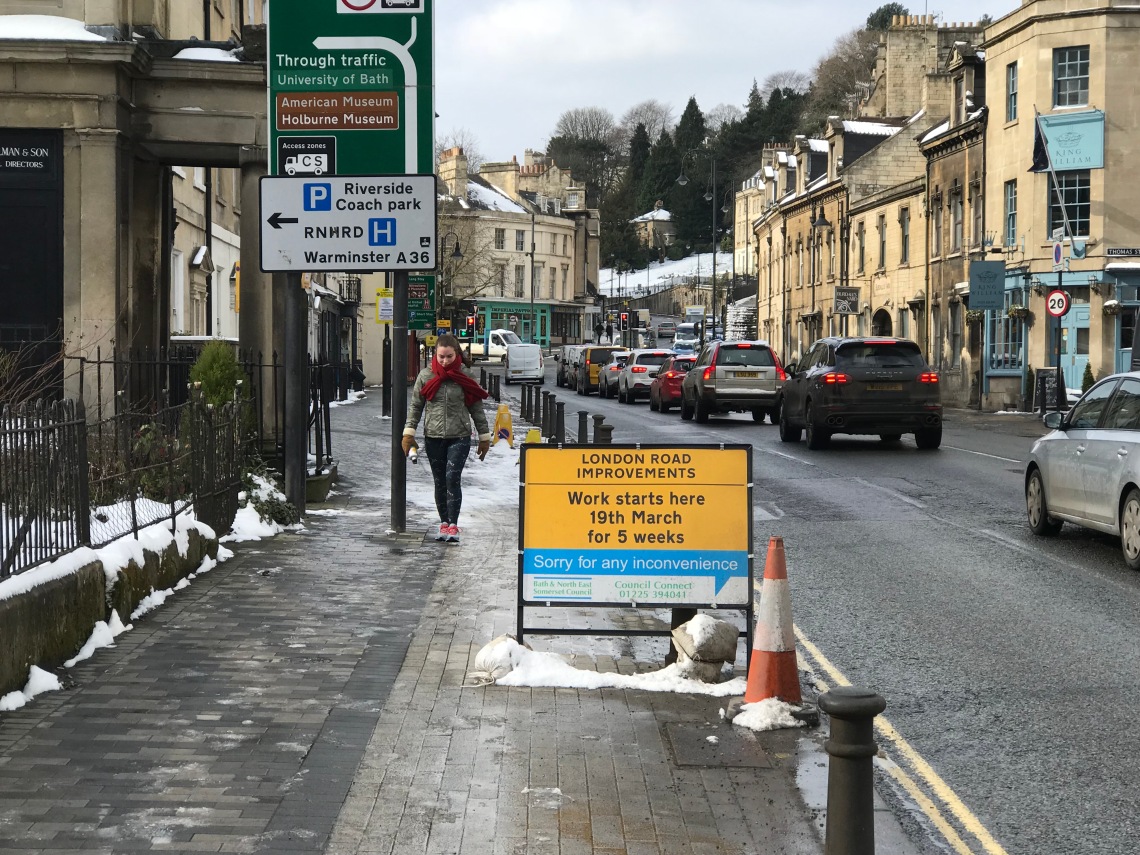 Why does the mayor seem obsessed with cars, buses and trains, when 60% of workers live within an easy electric bike ride of work? And while we’re at it, where’s the identification of key cycle routes to schools with upwards of 30% of rush hour traffic being the school run?

Why are WECA’s transport policies not answerable to Public Health? Why is there nobody from the NHS invited to be involved in defining transport policy?

We are almost one year into Mayor Tim Bowles term in office and cycling simply does not seem to register on his radar as a solution for tackling congestion and improving the health of the population. I can only compare his progress to that of other Mayors and currently it feels glacial and very timid when looking at what other Mayors are achieving.”