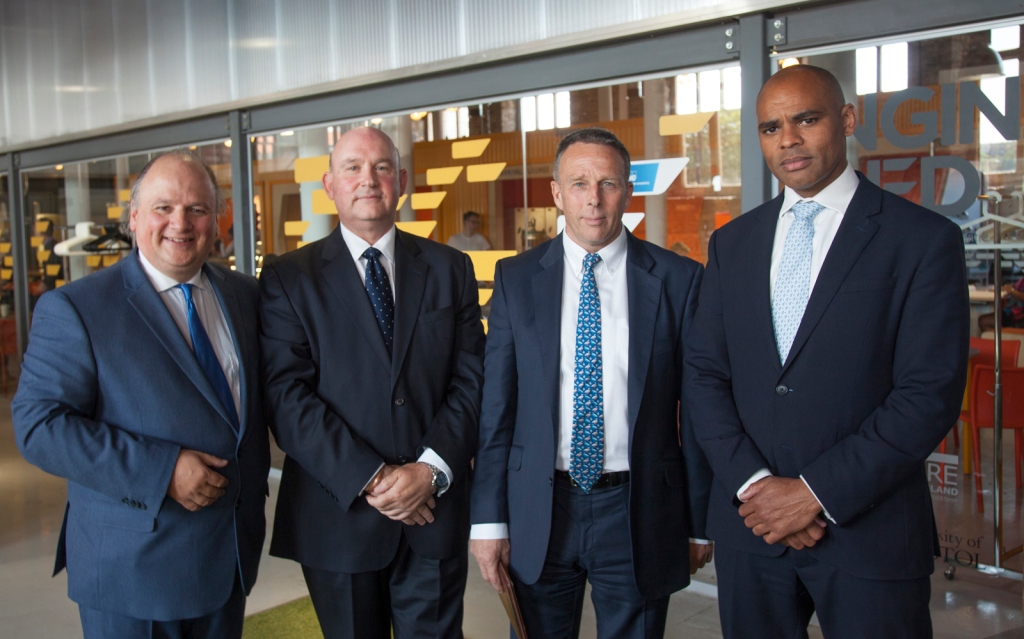 A Deputy Mayor will be appointed, and members will formally agree on ways of working to ensure the organisation makes the most of the new devolved powers, which will unlock opportunities and funding for the region at a scale not seen before.

Members will discuss progress on how the Combined Authority will prioritise funding to projects that generate economic growth, including funding for skills, business and infrastructure. The meeting will also discuss the terms of reference around transport powers devolved to the Mayor and the West of England Combined Authority, to ensure maximum benefit to local residents.

Mayor Tim Bowles said: “Taking on these new powers, funding and responsibilities from central Government means we can be much more ambitious as a region.

“This is an evolution of the effective joint working that’s been going on across the West of England for many years. By working together we can achieve so much more; together we will make decisions about what is best for our region and its residents, cutting across the divides of council boundaries.”

The preparation of a Joint Local Transport Plan (JLTP) covering the Combined Authority area, and North Somerset, is a key priority. This essential tool will ensure that transport is planned in a way that best meets the needs of the area, ensuring the right infrastructure is in place to support anticipated future growth.

Terms of reference for developing a Bus Strategy and a Key Route Network (KRN) will also be discussed.

The Bus Strategy will review the bus network across Bath and North East Somerset, Bristol and South Gloucestershire, and look at where improvements are needed to help meet the transport and economic objectives.

If the meeting approves the approach, the new JLTP, Bus Strategy and KRN will be drafted and a Strategic Environmental Assessment undertaken.

Details of the meeting, which will be webcast live, can be found at www.westofengland-ca.org.uk

The West of England Combined Authority will continue to work closely with North Somerset Council, building on a legacy of successful joint working between the four authorities.

This includes the establishment of a Joint Committee between the constituent councils of the Combined Authority and North Somerset Council. The Joint Committee will meet for the first time at 11am, on June 28, at BAWA, 589 Southmead Road, Filton, Bristol, BS34 7RG.

It will discuss the Joint Local Transport Plan, and also consider investment into a series of schemes, through the Local Growth and Economic Development Funds, across the four-authority area.