Something for the ‘kid’ in all of us l think – coming up at the Bath-based American Museum in Britain at Claverton. 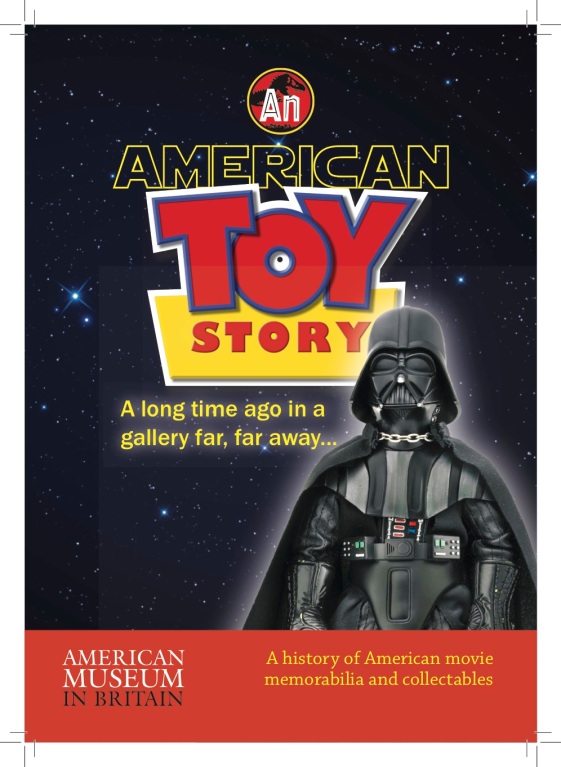 From 19 March – 30 October – a major exhibition entitled ‘An American Toy Story ‘- which will depict many of the toys that inspired – and were inspired by – popular film.

More details to follow at the end of the month! Don’t know how far back they are going but maybe l should have kept my Davy Crockett cap!