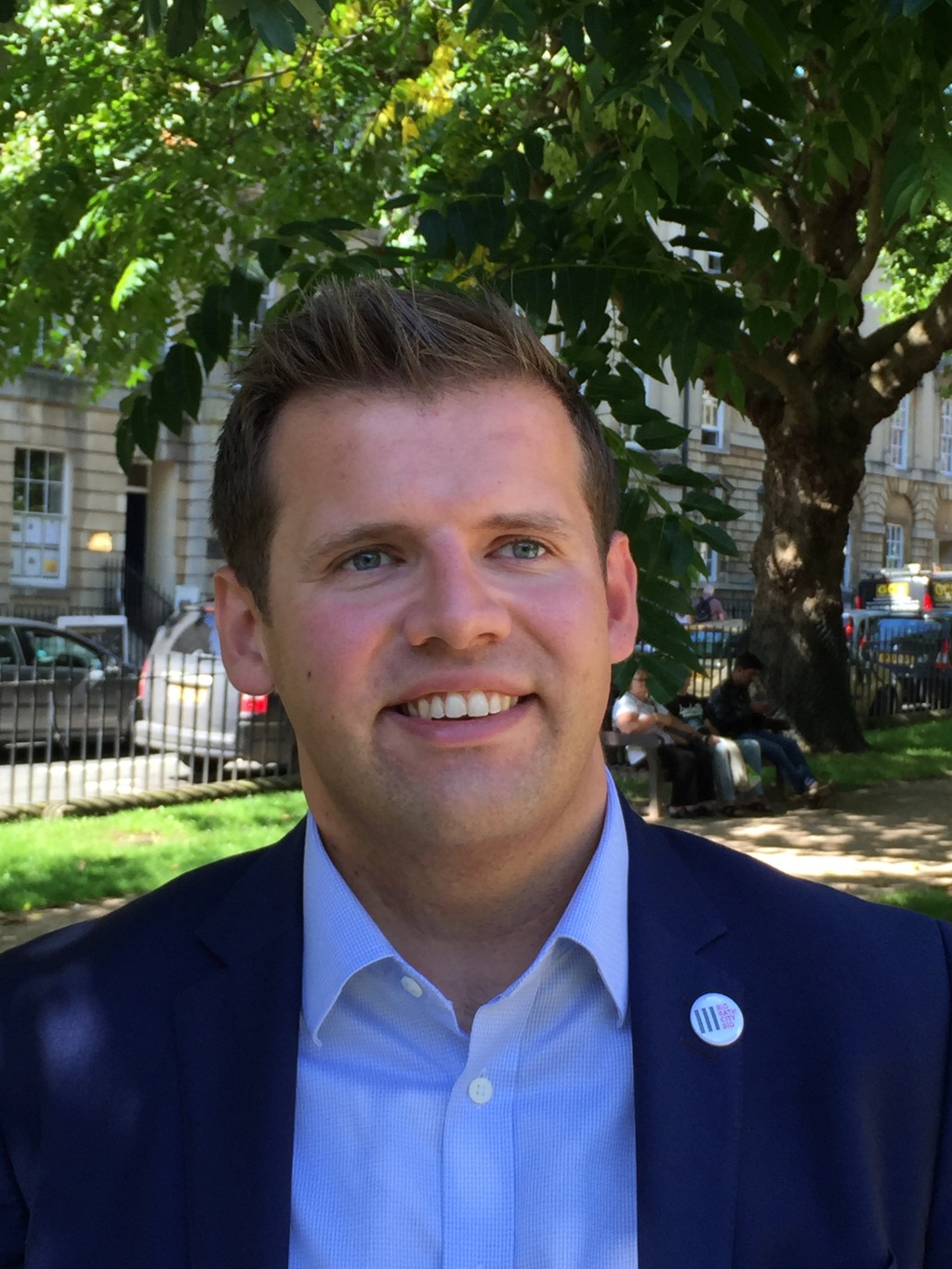 Bath’s MP Ben Howlett secured a Commons debate to discuss the  proposed closure of many courts and tribunal services across the UK – including Bath Magistrates’ and County Court.

He stressed the important role it has in the local community and outlined the changes that could be made to improve the service for users.

Ben said, ‘After speaking to a range of key parties, there is an opportunity to use the court building more effectively than in the past. If Bath courts are kept open following the consultation, I wish to ensure that our buildings and others around the UK are at the centre of the Government’s reforms to improve the criminal justice system, that they have the best technology and improve access to justice, and that they work effectively in the interests of the most vulnerable—the victims of crime and those in most desperate need of rehabilitation services.’

He later set out his vision for the future of Bath court saying, ‘Following conversations with magistrates, service users, charitable organisations and others in Bath, I would like to encourage the Government to back the creation of a new justice and rehabilitation service in Bath. I would like our court buildings transformed into a one-stop shop, providing a range of services that attendees might require and enabling all services within the criminal justice service to be accessed at source. That could involve drug and alcohol services, social care & children and witness support under one roof.

‘Someone in court because of actions resulting from alcohol abuse could leave the court and walk across the corridor to an alcohol rehabilitation charity. Someone struggling to cope with money who needs help from Citizens Advice could access such advice immediately, instead of having to leave the court estate. By getting the help immediately, offenders could rehabilitate quicker, while advice from a local organisation can be tailored to the local area. No doubt that would increase local support for the venture. The criminal justice system must aim to help prevent reoffending, and such ease of access would provide a way of doing that.

‘The Bath courts, like many others around the UK, have appropriate rooms that could be utilised in that way—these vacant rooms, after all, are the cause of the consultation. Offering rooms within the estate to local organisations and charities would take the pressure for funding these services off central and local government and the NHS. I know from experience that rents in Bath are extremely expensive, and that many charities essential to improving the lives of offenders would appreciate having such access to those who need their help and to facilities from which to operate.’

The debate, secured by the Bath MP, proved to be popular with contributions from Members representing both sides of the House, and detailed discussions on the future of the courts service and the impact that closures would have on communities all across the country. Many Members complimented Ben on his achievement of securing such a debate.

Andrew Percy, the Member of Parliament for Brigg and Goole, commented ‘I congratulate my hon. Friend the Member for Bath on securing this debate…I am taken back five years to my first election to this place and the proposed closure of Goole and Selby magistrates courts, which affected my constituency. I was not as successful as the hon. Member for Bath in securing a debate in the main Chamber; I had to settle for Westminster Hall, so in that respect he is already doing a better job for his constituents than I managed to do for mine five years ago.’

During the debate Ben took the time to thank residents who had written with their views on the courts saying, ‘Like many Members, over the summer I consulted my constituents on the proposed closures and received hundreds of responses. I thank them and the legal professionals, charities and magistrates who sent me their views.’

Ben says he’ll spend some time over the next few weeks putting together his submission for the consultation which is closing on October 8th and is encouraging his constituents to do so as well.