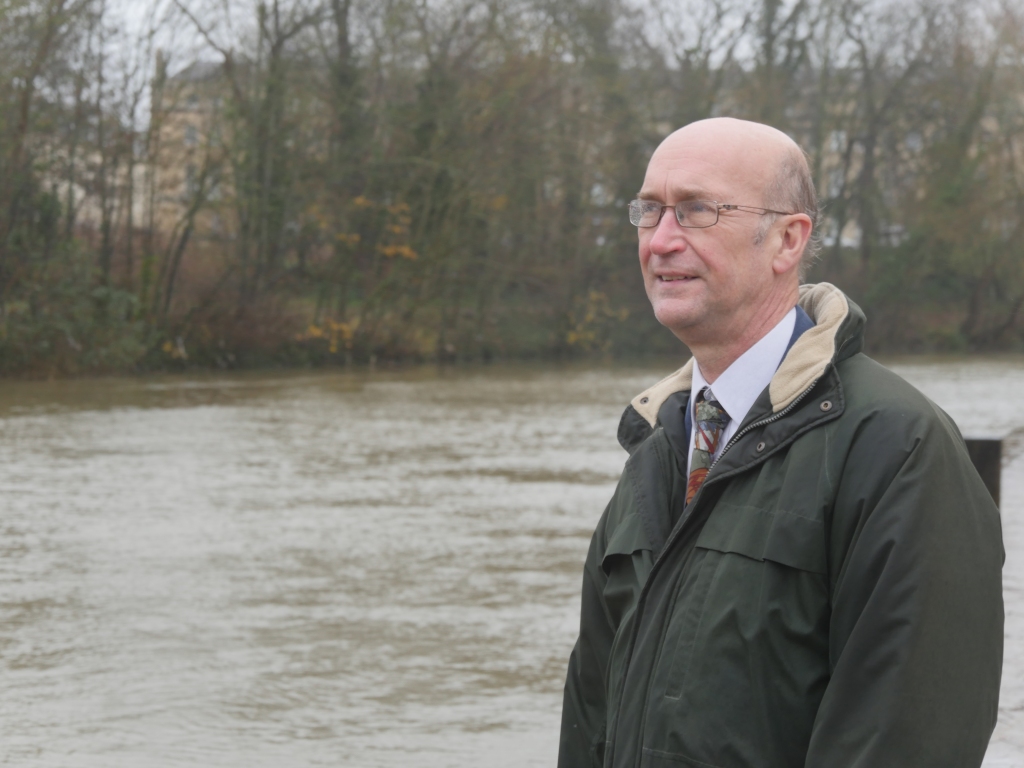 The Leader of Bath and North Somerset Council wanted to show me something. Cllr Paul Crossley led me down through Green Park Station and along the river bank – and past Sainsbury’s – to point with pride at the newly refurbished Victoria Bridge.

It’s cost the Council 3.4 million to almost completely rebuild it – apart from the stone pylons – but it’s now once more a vital pedestrian and cycle connection between Upper and Lower Bristol Roads.

It is also an historic link with the past for the growing population moving into the new housing springing up on Bath Riverside.

If only sorting out the rest of the city’s transport problems and traffic congestion was as easy.

Over coffee at a local café we discussed the issue and events during the year that had both pleased and disappointed him.

But first, the good news about Bath’s own Victorian suspension bridge.