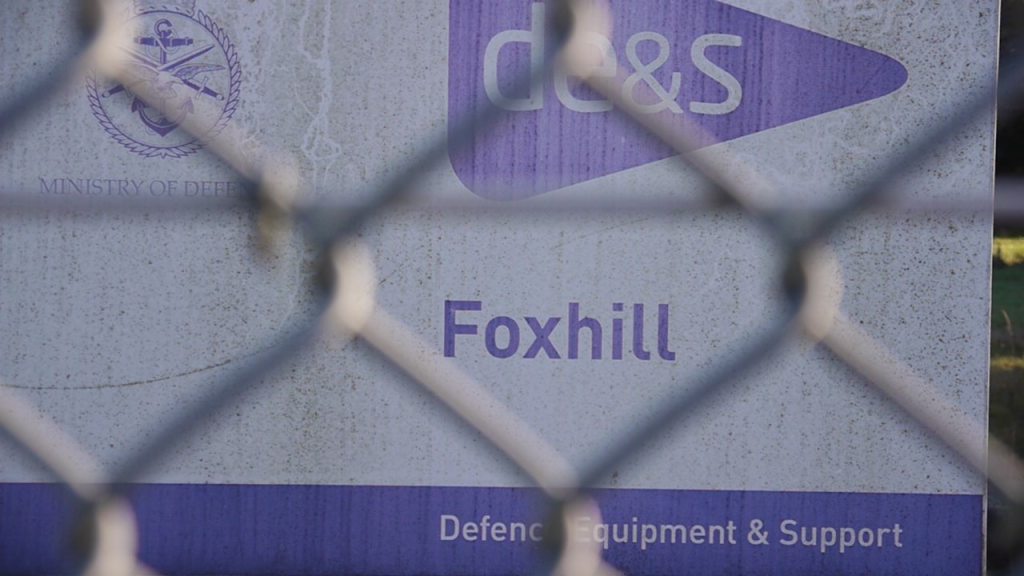 Work will start soon on the demolition of the two-storey red brick buildings  formerly occupied by the Ministry of Defence at Foxhill.

It is a 46 acre site that played a major role in re-building our Royal Navy after the war and in the design of Trident and Polaris missile systems during the Cold War.

The Admiralty came to Bath early in the war  but it was a few years before staff were able to move into purpose-built sites like Foxhill, Warminster Road and Ensleigh.

All three abandoned complexes have now been sold for housing.

Foxhill was just agricultural land in the 1930’s – an area occupied by Springfield Farm.

The arrival of the Admiralty from London eventually bringing about  a major transformation.

Indeed Stuart Burroughs – who is Curator at the Museum of Bath at Work – says it was these incomers who ‘kicked Bath into the 21st Century’ in terms of the effect they had on a rather sedate and comfortable West Country community.

He has been speaking to the Virtual Museum of Bath.