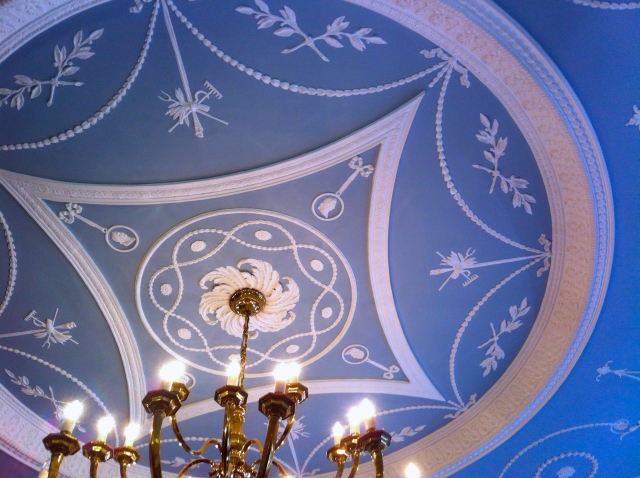 Next time you are walking down Milsom Street in Bath, pop into the NatWest Bank at number 39 and admire the ceiling. I am sure they won’t mind. Any fan of Wedgwood ceramics will see […] 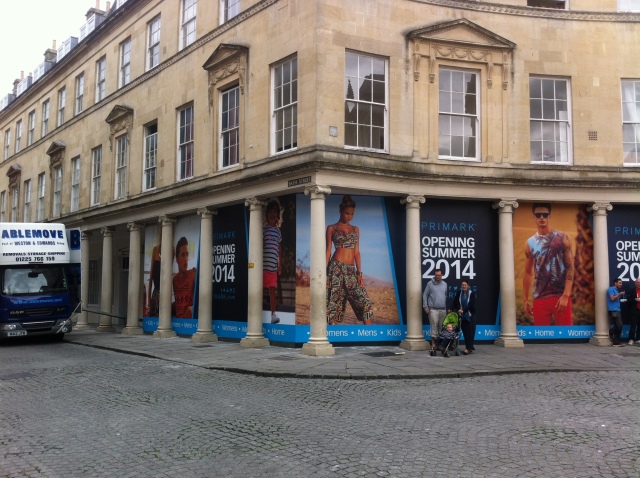 We are constantly reminded by our politicians that we are lucky to live in the ‘Free World’ but what exactly does that mean? I do not want to have a general debate on that but […]

To mark a 100 years since the start of the First World War, Bath & North East Council is putting on an exhibition featuring memorabilia from local people and stories from the conflict.

Coinciding with the date that war broke out in August 1914, ‘WW1 Remembered’ will run at Bath Central Library from August 1 – 11.

It is a collection of memories and artefacts that brings to light some of the unique histories of local residents who served in uniform and on the home front. With no living survivors to share their stories and experiences, the exhibition will consist of materials donated by residents, archives, collections and the descendants of local people, and will include photographs, letters from the front, newspaper cuttings, audio visual material and much more.

Exhibition organisers are especially honoured to be able to show a digital portrait of Harry Patch, resident of Combe Down near Bath.

Councillor Paul Crossley (LibDem, Southdown), Leader of the Council, said: “Harry Patch was the longest surviving British veteran to have fought in the WWI trenches, and passed away in 2009 aged 111. The digital portrait was commissioned by the Not Forgotten Association and we are delighted that they have permitted us to display it in Bath.”

Exhibits include a Victory medal found in a field near Paulton by Mr and Mrs Boswell in the late 1950s when they moved to the area. The medal has ‘Private W. Wareham 5117’ etched on the rim and they believe him to have been of the Somerset Light Infantry. Mr and Mrs Boswell have expressed an interest in placing the medal back with its rightful owners which it is hoped the exhibition will enable them to do.

The exhibition will tell a range of stories relating to the time such as letters from the front penned by William Young, who is remembered on the Royal Victoria Park War Memorial in Bath, diary entries detailing a soldier’s journey to Gosport, and memorabilia of Oliver Brooks from Paulton who received the Victoria Cross.

The exhibition will open on Friday August 1, from 3:30 – 5pm; then from Saturday 2, it will be available during the library’s regular opening times.

Bath Central Library is at 19 The Podium, Northgate St, City Centre, Bath BA1 5AL. The entrance to the library can be found by taking the escalator, stair or lift in Waitrose to the first floor.

People who are unable to attend can also see many of the artefacts on the exhibition blog which can be found at http://ww1remembered.wordpress.com 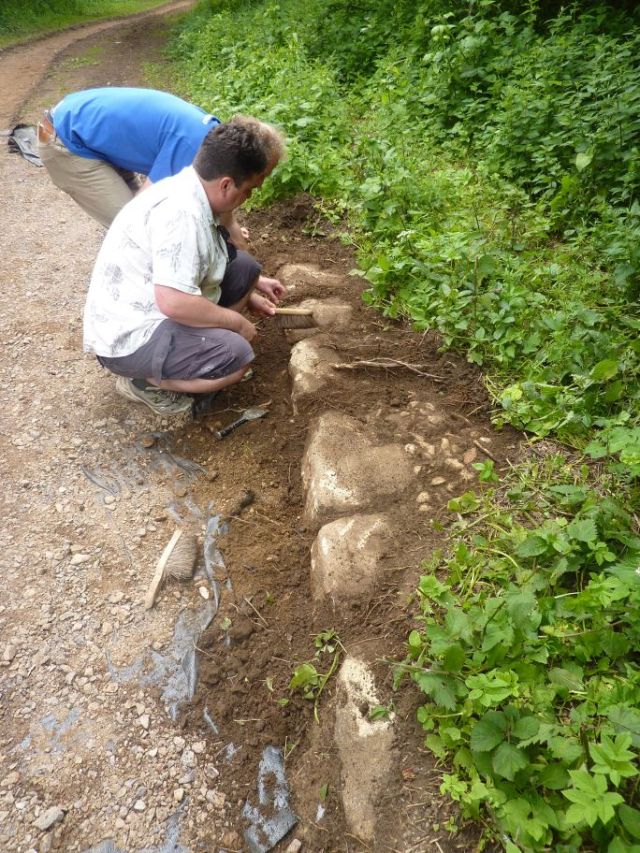 Nice to hear from local historian and writer  John Branston about an interesting discovery at Claverton Down. In an email to the Virtual Museum he says: ‘Thought you might like to know the following. A […]

Residents who have made their homes more energy efficient are being encouraged to come forward and take part in Bath Green Homes – a community project organised by Transition Bath, Bath Preservation Trust, and Bath […]

Residents who have made their homes more energy efficient are being encouraged to come forward and take part in Bath Green Homes – a community project organised by Transition Bath, Bath Preservation Trust, and Bath […] 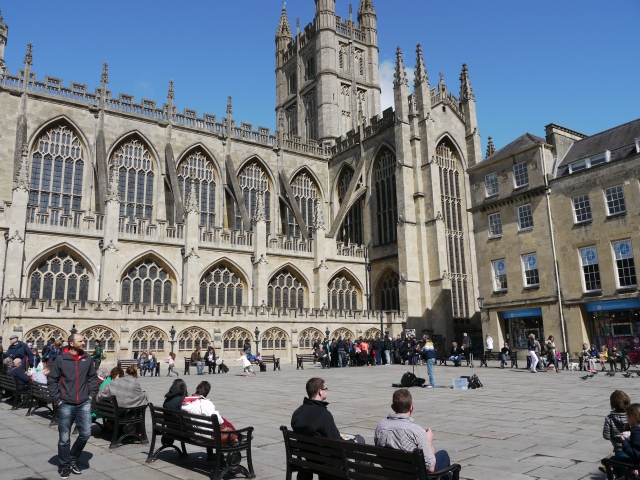 There’s just one day to go before Bath Abbey will hear if it has been successful in its bid for Heritage Lottery Fund money to help fund the Bath Abbey Footprint Project. This is a […] 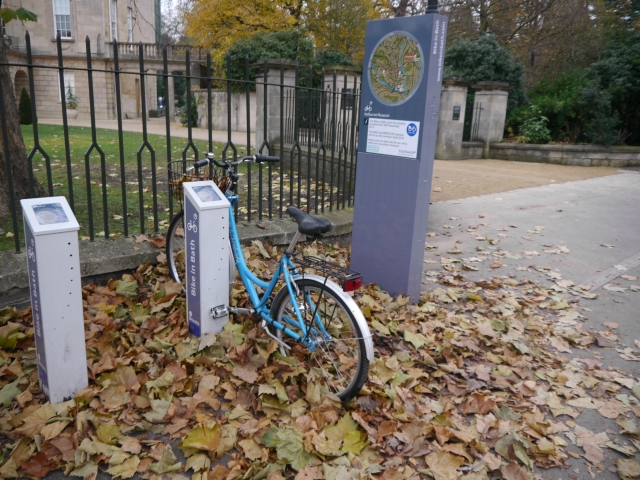 Bath’s new cycle hire scheme is now set to launch around mid-June – that’s a month and a half after its  planned start-up date – and the weather is getting the blame. Seems – although […] 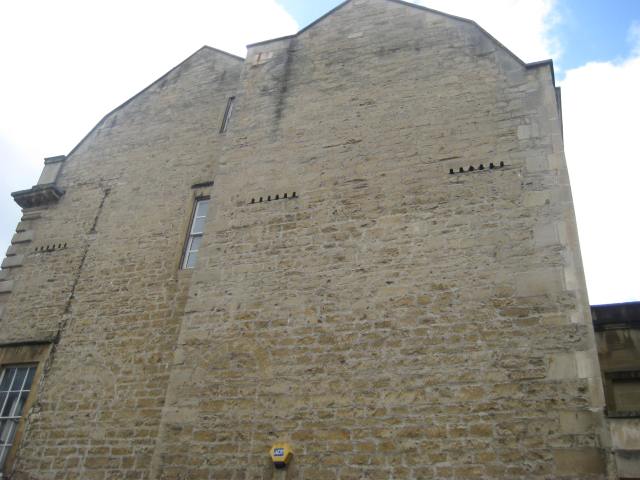 Spotted in the end wall of a run of Georgian terraces in York Street and near Abbey Court Yard. Can anyone tell me what these strange holes mean? Is it a specially shaped block of […] 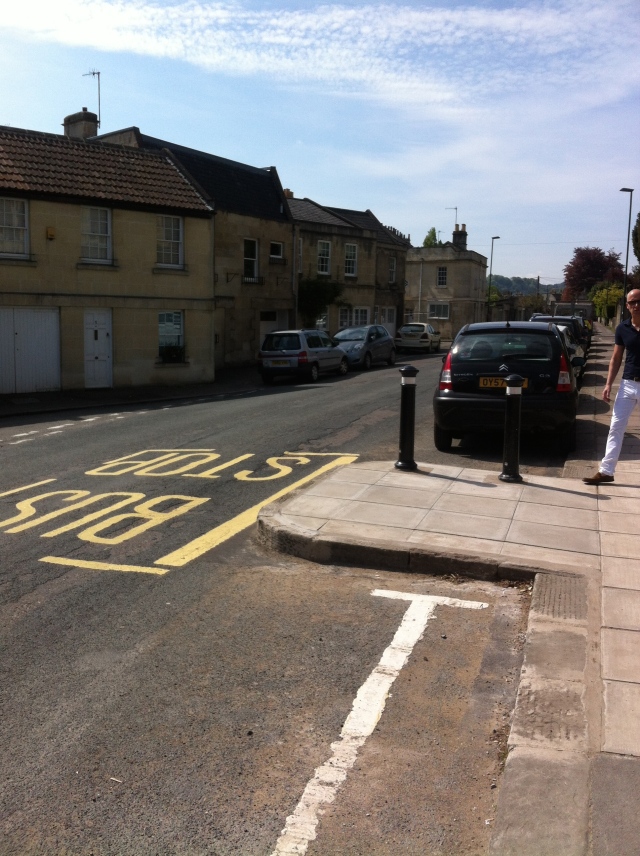 Workmen have been busy around Bath installing raised edges to bus-stops to make it easier for everyone – especially mums with push chairs and the elderly – to step directly onto the bus platform. In […]