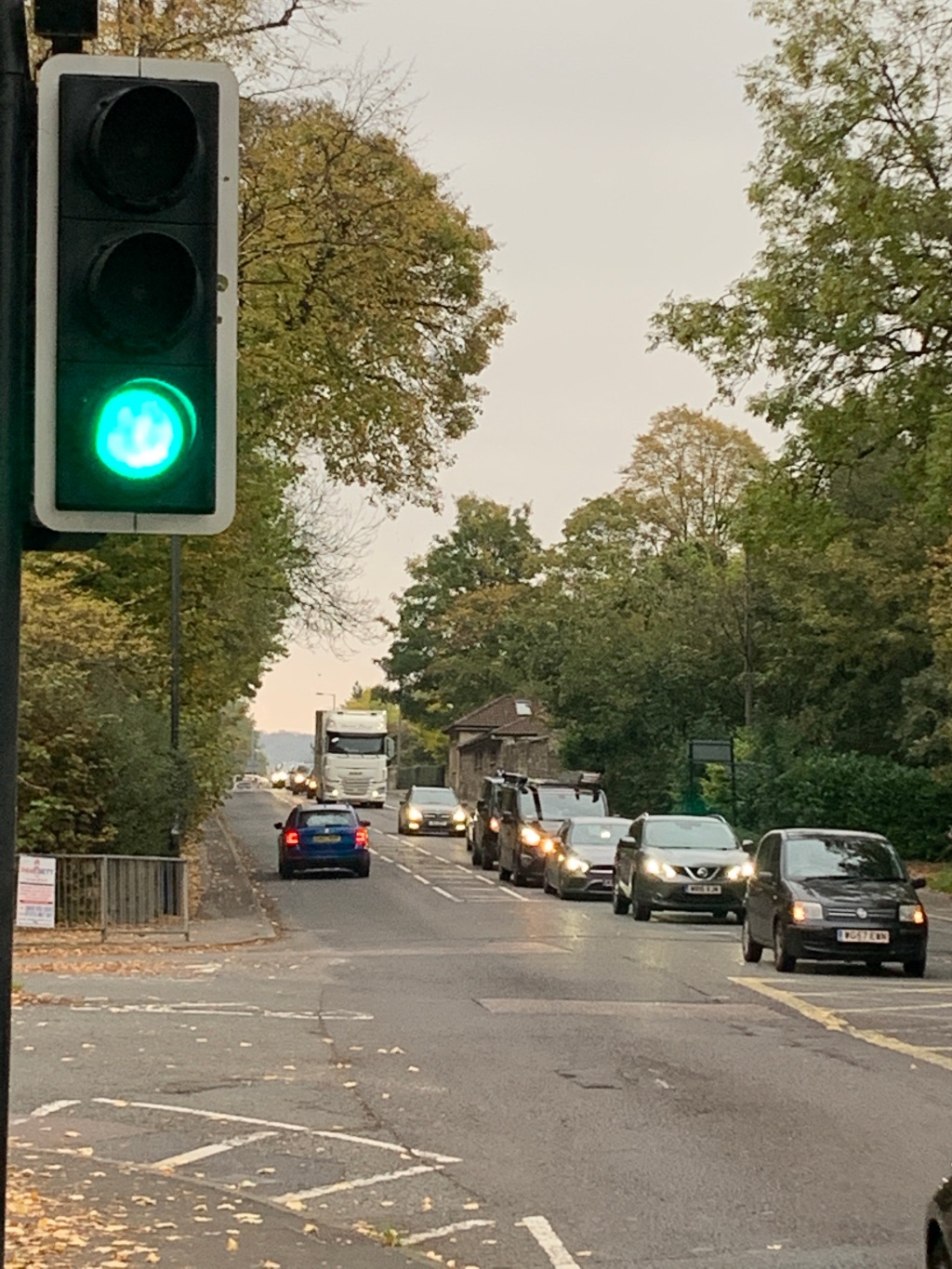 Community support will be sought by ward councillors in developing designs for Liveable Neighbourhoods in Bath and North East Somerset before they are put in place, a Council panel heard today.

An update on the Lib Dem administration’s flagship Liveable Neighbourhoods policy was presented to members on the Council’s Climate Emergency and Sustainability panel.

Liveable Neighbourhoods are an ambitious set of policies aimed at tackling air quality, protecting health, supporting connected communities and reducing through traffic in residential areas. The Lib Dem-run Council has reserved over £2m for the schemes.

Panel members heard how Councillors and residents have already worked in partnership to come up with ideas for schemes, with 48 having been submitted across the area, and how the first schemes will be chosen.

The Cabinet will agree the list of priority areas for the first schemes at the Cabinet meeting on 23 June.

“It’s wonderful that so many ward Councillors from both Bath and North East Somerset have jumped at the opportunity to tackle traffic and air pollution in their wards, with 48 applications having been submitted.

“Ward Councillors worked in partnership with their local residents to come up with the initial proposals. This shows the thoughtful approach which is being taken to creating Liveable Neighbourhoods; an approach built on engagement and ‘co-design’ rather than top-down decision making.

“Today’s briefing was a really valuable update for Councillors and the public. I was glad to hear how schemes will be monitored and evaluated and that they can be altered if they are not working. We also heard how the design phase will include in-depth work on potential impacts on neighbouring areas. There’s a clear goal to avoid unintended consequences.

“Clearly, not all the Liveable Neighbourhoods can be implemented simultaneously. We appreciated the explanation about prioritisation, which will use sensible criteria such as locations of schools and significant recreation facilities. The Cabinet will agree the list of priority areas for the first schemes at the Cabinet meeting on 23 June.

“B&NES residents have demanded action on transport and the environment for years and the Lib Dems were elected to deliver real improvements. These Liveable Neighbourhoods are key to our vision for tackling the climate emergency, improving public health and creating thriving communities.”

This site uses Akismet to reduce spam. Learn how your comment data is processed.